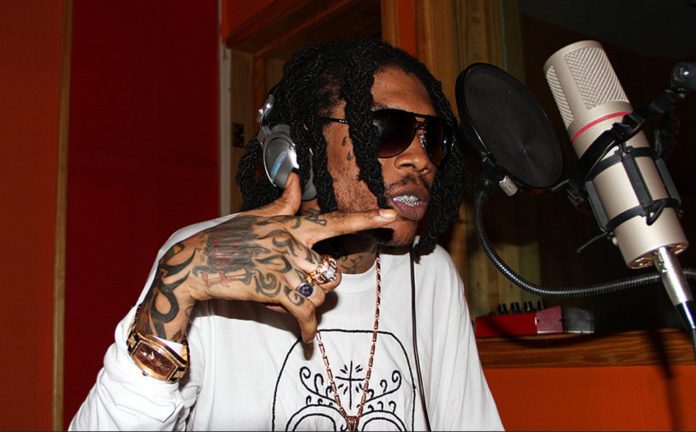 Shaneil is one of the rising female Dancehall acts currently in the industry, she is mostly known for tracks like “3D”, “Top Gyal” and “Yamabella”. She went onto an Instagram LIVE session which was on Vybz Kartel’s Instagram account around two months ago, and it seems that it has now payed off as she scored a track with the Worl’ Boss.

“Me put me head pon the block fi yuh, tek a bwoy points, take a shot fi yuh/ if is a crime then yuh know me do the time / give me the riddim and yuh know me find the rhyme” She sings when opening the verse of the tune.

Since the release of Vybz Kartel and Shaneil Muir “Loyal”, Dancehall fans have been lauding Vybz Kartel for showcasing young talent in Jamaica, “Another hit by Vybz Kartel; Shaneil Muir is a very powerful beautiful singer and I love how he stay back and let her conquer and showcase her talent , you are a foundation builder vybz kartel.” a fan stated.

You can listen the original track for Loyal below.