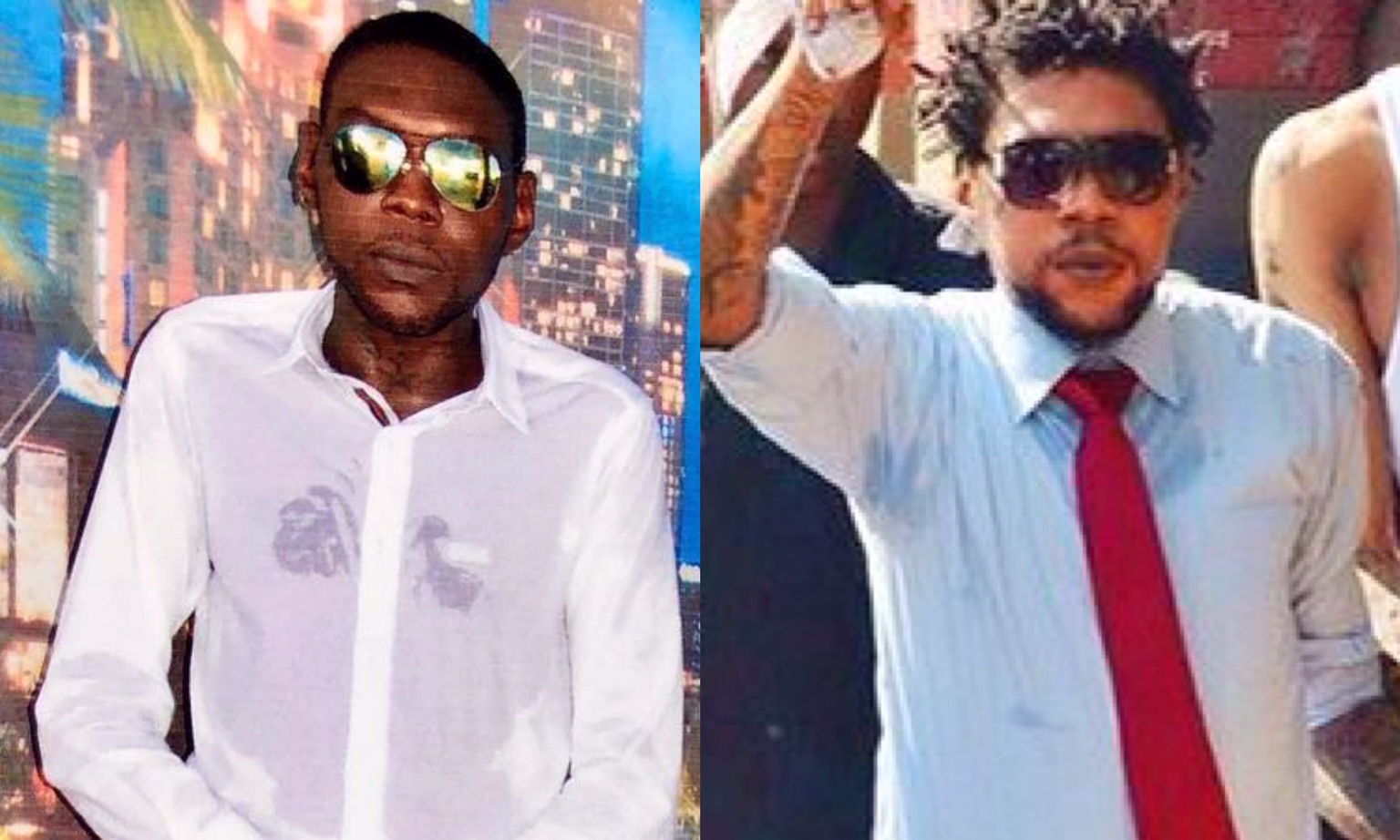 New images of Vybz Kartel in prison have are now making rounds on social media.

The incarcerated Dancehall superstar sent Gaza fans into a frenzy on Monday when a photo with his business partner, producer Linton “TJ” White and newcomer Sikka Rhymes surfaced on Instagram.

In the image, Vybz Kartel can be seen rocking his natural black complexion, a clear indication that he has stopped bleaching his skin.

“Wow wasn’t expecting this. Love the blackness,” one fan wrote. “The melanin has returned!!!,” another added.

Other social media users chimed questioning the authenticity of the photos, while several trolls wrote that the “Fever” deejay had run out of his bleaching supplies.

View photo and checkout comments below.