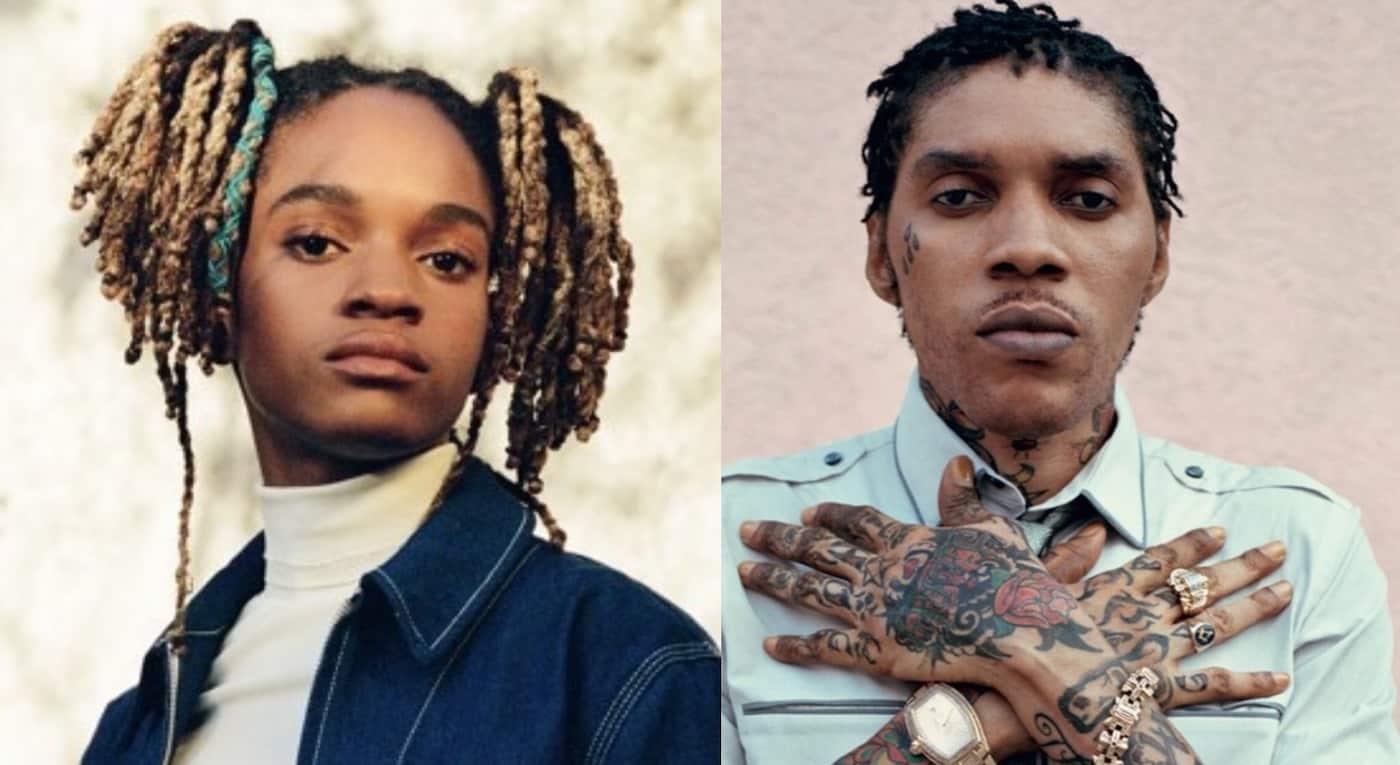 Dancehall star Vybz Kartel shouts out Koffee on his Instagram page after listening to her new single “Lockdown”.

The Gaza Boss, took to social media to express his love for the Grammy-winning artiste’s new hit single. The new song speaks about the endless possibles of outing after quarantine ends. Though we have only been on lockdown for a couple months, Vybz Kartel has been behind bars for over ten years.

The World Boss took to IG page to co-sign Koffee’s music, admitting that he is indeed a fan of of the Grammy Kid, quoting some of her lyrics, “Mummy mi go NASCAR pull up inna fas’ car” before adding, “Koffee star! What a likkle gal bad!!! Lockdown a me song. Koffee I’m feeling you.”

The deejay rarely gives out his stamp of approval, mainly not publicly. With Vybz Kartel on top of Dancehall and Koffee reigning supreme on her new school reggae, fans are anticipating a collaboration track from the the two. However, whether this track will happen remains a mystery.

Watch the music video for Koffee “Lockdown” below.