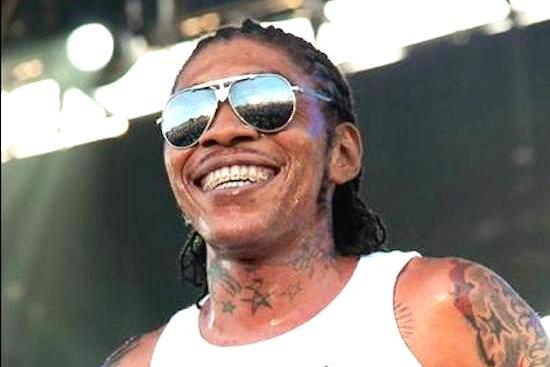 The Dancehall superstar is back on Instagram just days after sparking controversy over his online presence. He marked his return by posting a clip of his latest music video “Red Eye Girl.”

Fans quickly flocked to the deejay’s social media to celebrate his return after a 2 day absence. “Missed you ❤️ dem betta doh f**k!.” one fan beamed, while another said, “Got your phone back baiiiiii.”

Last week Vybz Kartel sent tongues wagging after he allegedly joined Rvssian on Instagram Live from prison. The alleged move sparked a major controversy which resulted in an investigation by the Department of Corrections.

On Friday a search was conducted of the entertainer’s cell where one mobile phone was recovered. Two phones were also seized from other inmates during the search which took place at St. Catherine Adult Correctional Facility.

According to the Department of Correctional Services, the entertainer would face sanctions for the contraband found in his cell.

Vybz Kartel is currently awaiting a verdict in his murder appeal trial for the 2011 murder of Clive “Lizard” Williams.