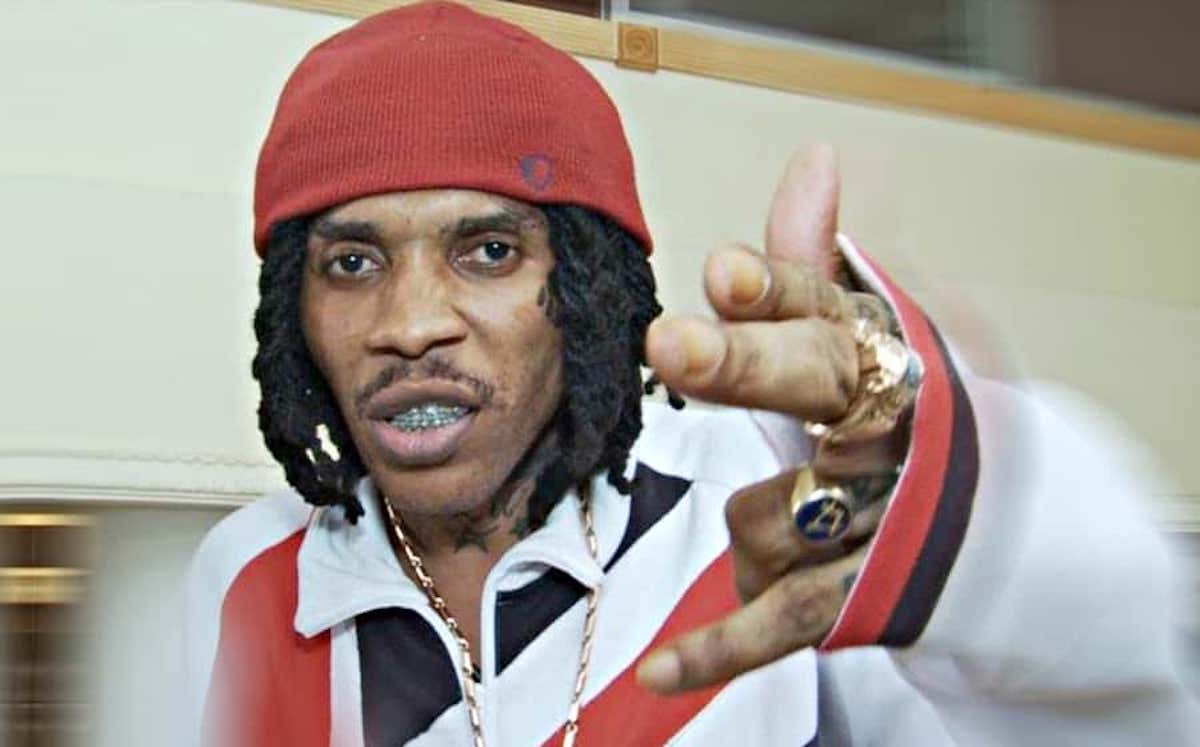 Vybz Kartel has reacted to reports that he has temporarily halted the release of music until a verdict is reached in his appeal trial.

Reports had emerged last week claiming that the self-proclaimed “Worl’ Boss” would not be releasing any new music until a verdict is reached in his appeal trial in his 2014 murder conviction.

The “Fever” deejay took to Instagram on Wednesday to share a new collaboration with female artiste Lolaa Smiles and also announce an upcoming collaboration with newcomer Sanchea following claims he had halted the release of new music.

According to reports, the deejay was advised by his legal team not to release any new music over fears that it could potentially sway the minds of judges or cause prejudice his case.

However, sources close to the deejay’s camp have revealed that fans could get still get more new music in the coming weeks but the priority still remains to focus on his legal battles.

Vybz Kartel is hoping to overturn his current life sentence for the 2011 murder of Clive “Lizard” Williams, who prosecutors say was beaten to death at the entertainer’s home in Havendale, St Andrew.