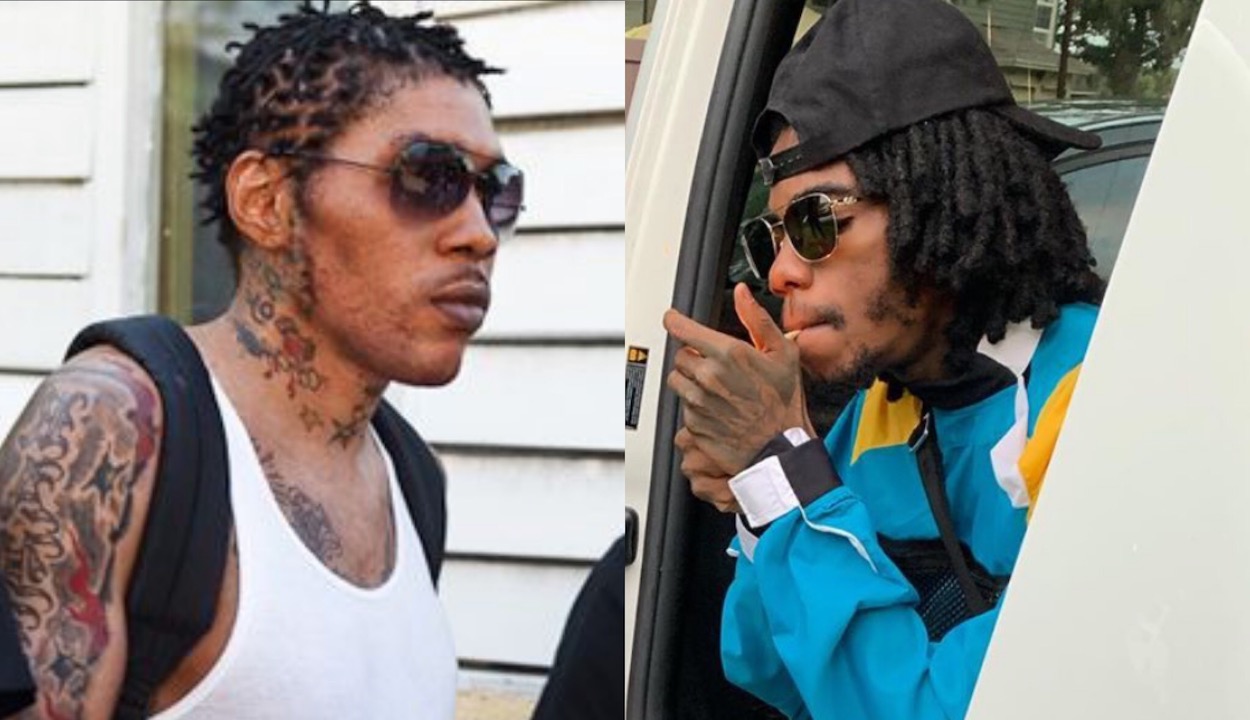 American rappers Cardi B and Megan Thee Stallion released the raunchy single last week and has been dominating the global charts. On Saturday, Vybz Kartel hopped on the track and rolled out his very own WAP freestyle.

Even though majority of the song the Gaza King talks to the females, Vybz Kartel still found a way to sneak in a Alkaline diss, with the line, “No Brawta, no matter what No Daughter.”

Brawta is synonymous with the Vendetta deejay whose 2014 single “Touch You” left a stain on his Dancehall career after he sang lyrics, “Good suck, batty wash, what a brawta.”

You can listen Vybz Kartel’s ‘Wap’ remix below.