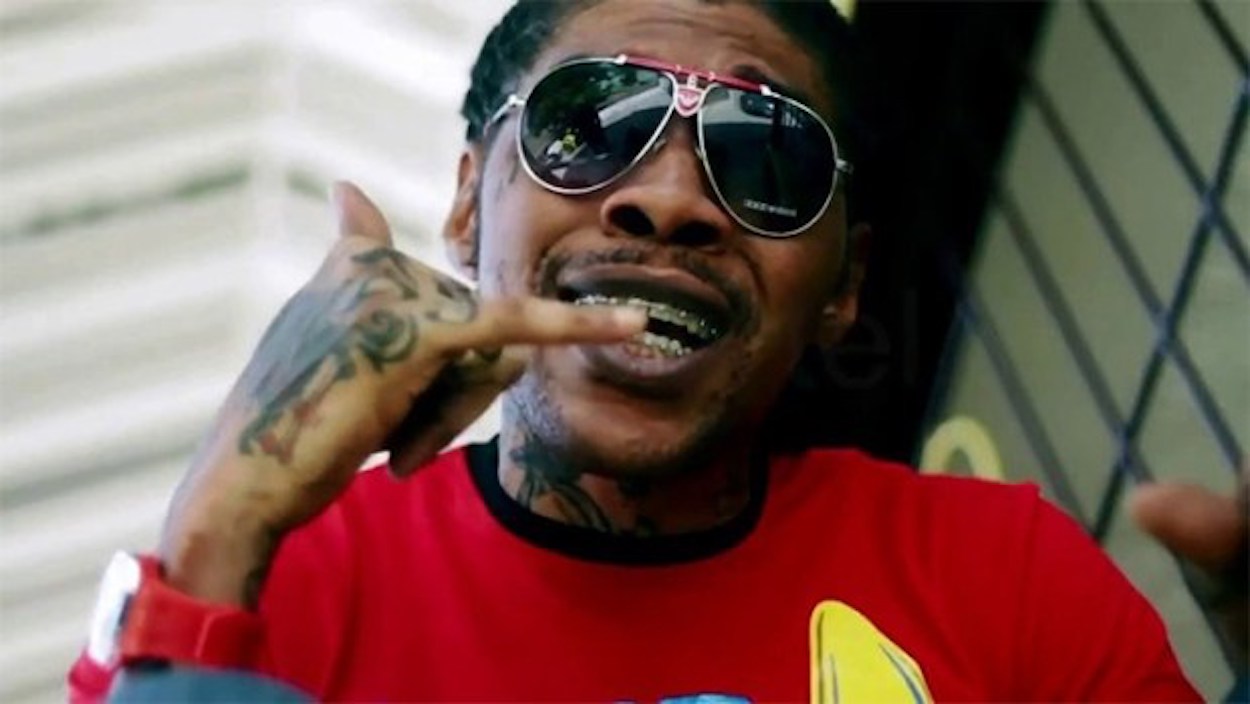 Vybz Kartel has dropped the music video for his single “Quick Quick Quick.”

The track sees the deejay telling the story of a young man being schooled by older women on how to handle the ladies. The valuable advice he gains leads him down a path of becoming a gyallis.

In the video, the main character is seen using a taxi to transport his lover. It features several scantily clad women, who are seen partying with Vybz Kartel’s young protege Sikka Rymes.

Although the track was actually released three months ago the music video breathes new life into it. “Quick Quick Quick” becomes the second single released by Vybz Kartel in less than 24 hours.