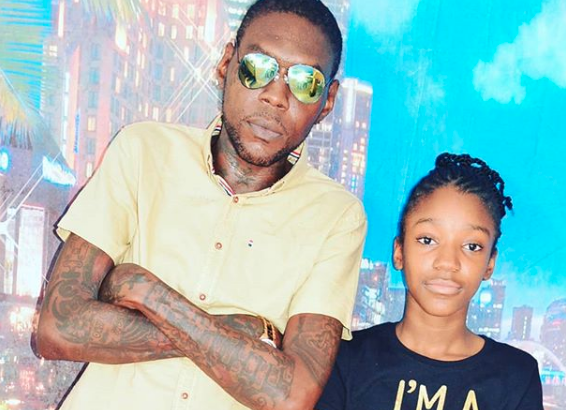 On Friday, July 31st the GAZA nation boss released a new track and to our surprise his daughter was featured in the production credits via the label, Adianna Music. This track is the first production coming from the label.

Vybz Kartel’s “Play Our Song” has already accumulated over 300,000 views on YouTube and is steadily increasing through promotions on both Vybz Kartel and Adianna Music’s official Instagram pages.

“Vybz Kartel is the Personification of Dancehall True Living Embodiment of Dancehall,” one Dancehall fan wrote about the single. “This man locked up and ruling dance hall globally on a daily basis,” a Vybz Kartel fan said all the way from Germany.

In a recent post, Adianna Music hinted that she is currently looking to release even more music in short order.

Listen Play Our Song below.