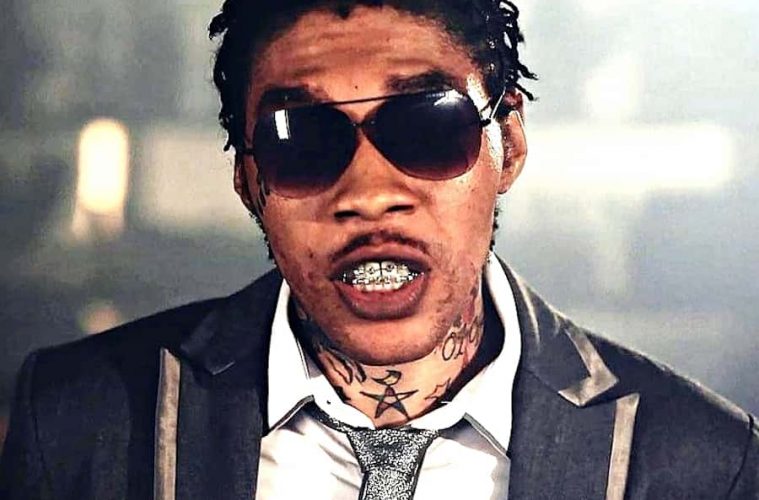 Vybz Kartel is being lauded by social media users for his latest act of benevolence.

The Dancehall superstar recently donated an undisclosed amount to the family of Jodian Fearon, the woman who died in April, after being denied admission at several local hospitals while she was in labour, after staff alleged suspected she had COVID-19.

Jodian Fearon’s mother, Portia Haughton, thanked Vybz Kartel on Tuesday, July 21 via Twitter. “A big thank you to everyone who contributed to Jodian’s GoFundMe. Special thanks to Mr. Adidja Palmer aka Vybz Kartel for your donation,” she wrote.

Jodian Fearon’s family launched the GoFundMe page with a USD $20,000 target, to offset legal fees and other expenses.

“Jodian’s family is of the view that as of result of her misdiagnosis, her management of care was compromised. The family is on a quest for TRUTH and #JUSTICEFORJODIAN which they see as JUSTICE for every Jamaican who continues to access the public healthcare system,” the GoFundMe bio read. “The family is also seeking legislative changes which would ensure that this painful situation would never be encountered by another family.”