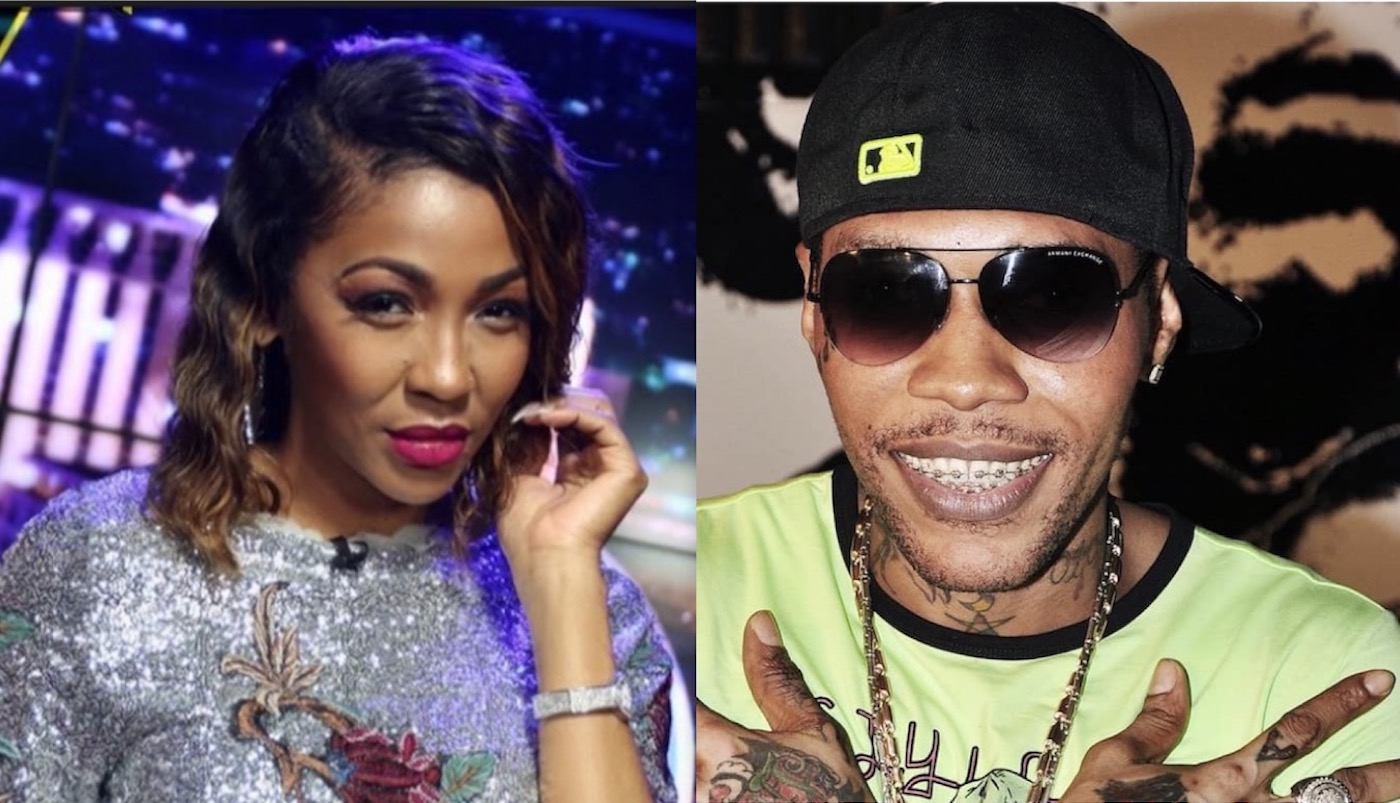 Vybz Kartel and D’Angel have reacted the rumours circulating on social media about an alleged affair while she was married to Beenie Man.

Dancehall artiste, songwriter Don Mafia sparked the controversy earlier this month when he dropped a diss track directed to the Doctor

In the track Don takes jabs at Beenie Man claiming he cried to him when he found out his wife then wife D’Angel was cheating with the Vybz Kartel.

“A come tell lie bout mi nuh like D’Angel, den nuh yuh a bawl to mi when she go f**Kartel.” he deejayed sending Dancehall fans into a frenzy.

Shorty after the song gained traction online, both Vybz Kartel and D’Angel refuted the claims. “Wrong information” Vybz Kartel wrote after sharing a screenshot of a YouTube review of the single.

D’Angel was asked about the affair directly by a fan to which she responded, “you a pay she[Don Mafia] mind?”

Don Mafia and Beenie Man worked closely together in the mid-2000s producing music and often appearing on the same stage shows. Unfortunately things took an ugly turn and the two have been feuding for the last few years.

According to Mafia, he wasn’t given due credit for writing excerpts on some of Beenie’s Man biggest tracks.

In a recent interview, Beenie Man addressed those claims saying Mafia was compensated for every music-related project he had ever done while working with him.

Beenie also disclosed that Mafia developed animosity towards him for his involvement and subsequent marriage to D’Angel, saying Don Mafia felt she brought crosses (bad luck) in the camp.