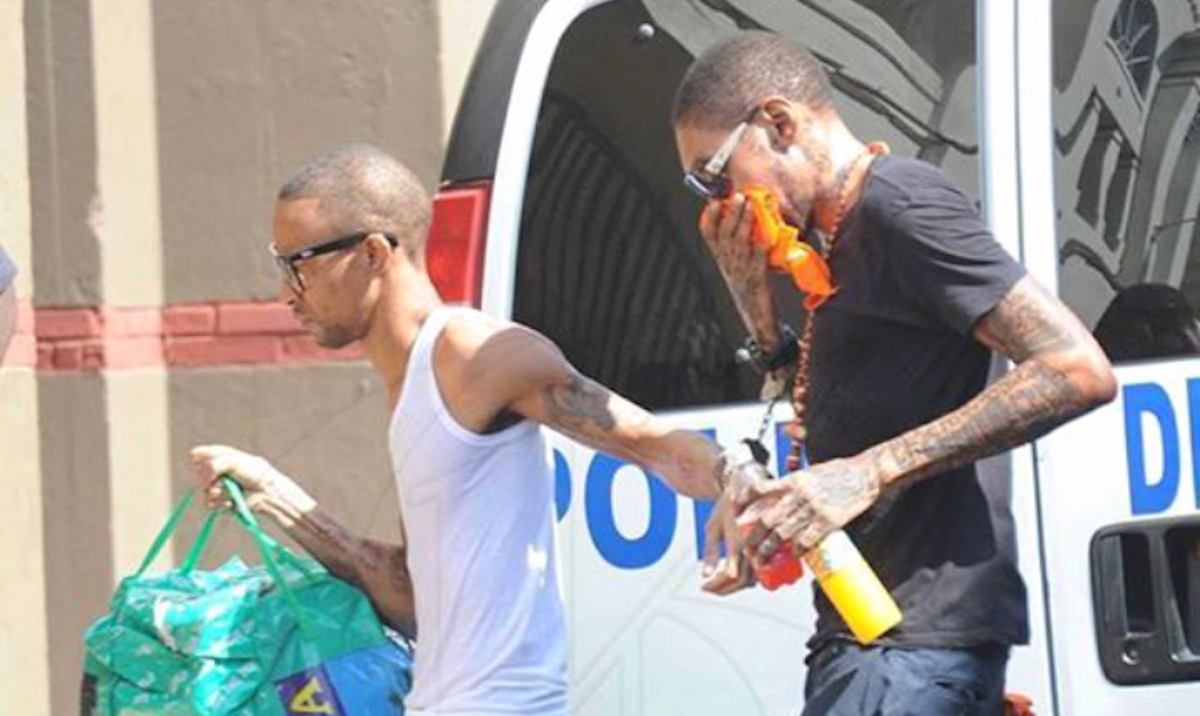 Jones was found guilty earlier this year for the 2009 shooting of Chevallo Rodney in Portmore, St Catherine. He appeared in court last week for his sentencing hearing when a judged slapped him with a whopping 34 years in prison.

Jones’s murder trial started last November under Section 31(D)A of the Evidence Act because Rodney, who survived the 2009 incident, was murdered two years ago.

According to the prosecution, on December 15, 2009, Rodney was in his backyard when he was approached by Jones. Kahira Jones allegedly asked Rodney for water before attacking Rodney with a gun. During a struggle that ensued between the two men, Rodney was shot twice.

Jones was subsequently charged with the shooting and was on bail for the alleged offence when he was implicated in the killing of ‘Lizard’ on August 16, 2011. Kahira Jones is one of three men convicted with Dancehall superstar Adija ‘Vybz Kartel’ Palmer for the murder of Clive ‘Lizard’ Williams along with Shawn ‘Shawn Storm’ Campbell and Andre St John.

All four men were convicted in April 2014 and handed mandatory life sentences, they have maintained their innocence. They are now waiting on the outcome of the appeal in that murder case.