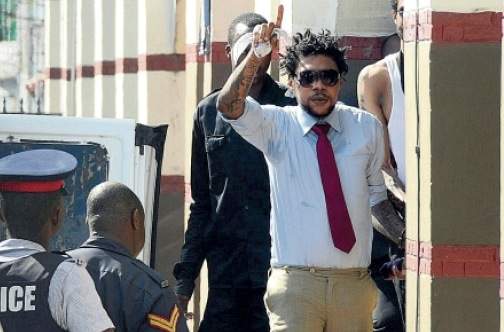 Dancehall entertainer Vybz Kartel and his co-accused have been granted leave to appeal their case in the United Kingdom Privy Council.

The judgement was handed down in a virtual sitting of the downtown Kingston-based Court of Appeal by Justice Nicole Simmons on Friday (September 25).

The GAZA Nation deejay, given name Adidja Palmer; entertainer Shawn ‘Shawn Storm’ Campbell; Andre St John; and Kahira Jones, were given life sentences on April 3, 2014 for the murder of Clive ‘Lizard’ Williams in 2011.

Back in April, two-and-a-half years were taken off from their period of eligibility for parole.

Kartel was initially given 35 years before being eligible for parole. It was reduced to 32 years and six months.

St John, who had to serve 30 years before being eligible for parole, had his shaved down to 27 years and six months.

Shawn Storm and Kahira Jones, who had to serve 25 years before being eligible, had theirs reduced to 22 years and six months.