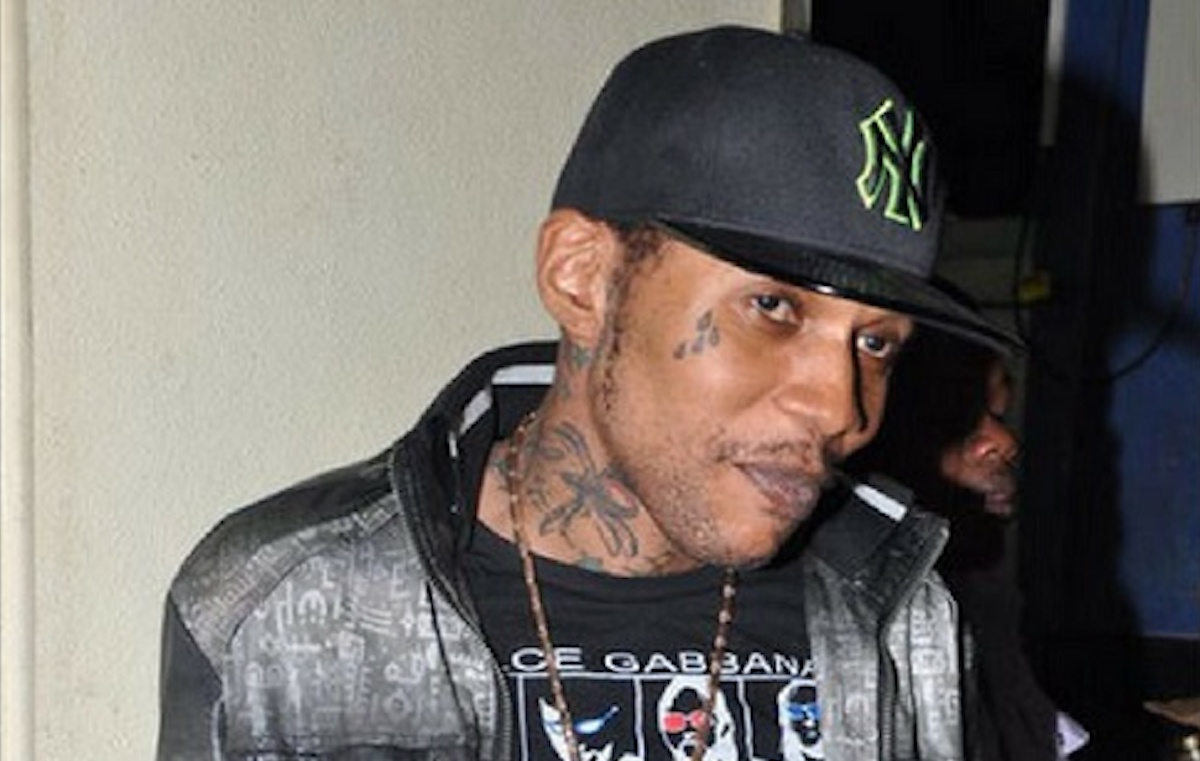 The late King of Pop is currently under fire after HBO aired a “Leaving Neverland” documentary in which two men claim they were sexually abused by Michael Jackson when they were younger.

Since then at least three radio stations have stopped playing Michael Jackson songs. The producers of “The Simpsons” are removing a classic episode that featured the voice of MJ.

Vybz Kartel and his former mentor Bounty Killer have been continuously showing their support for MJ on Instagram however Dancehall fans aren’t having it.

Earlier this week Kartel shared an old video of Michael Jackson and wrote, “I love Michael Jackson down to the ground him walk pon. and i dont apologise for it #ForeverMichaelJackson me, Adidja Palmer aka “cakesoap jackson” aka ‘Worlboss’ aka ‘worlgreat” aka “vybzkartel.”

A Dancehall fan quickly chimed in saying, “Only God can come and tell me Kartel write that caption.” However Kartel clapped back with, “Why? cause you f*** man?”

“Me a gaza fan but this caption bun off yyyyy, a couldn’t Mr. Palmer a use him account kiss my teeth,” another fan wrote. Seems the ‘Worl’Boss’ had time on his hands as he responded saying, “Them boy a hide an s**k hood don’t pay him no mind.”