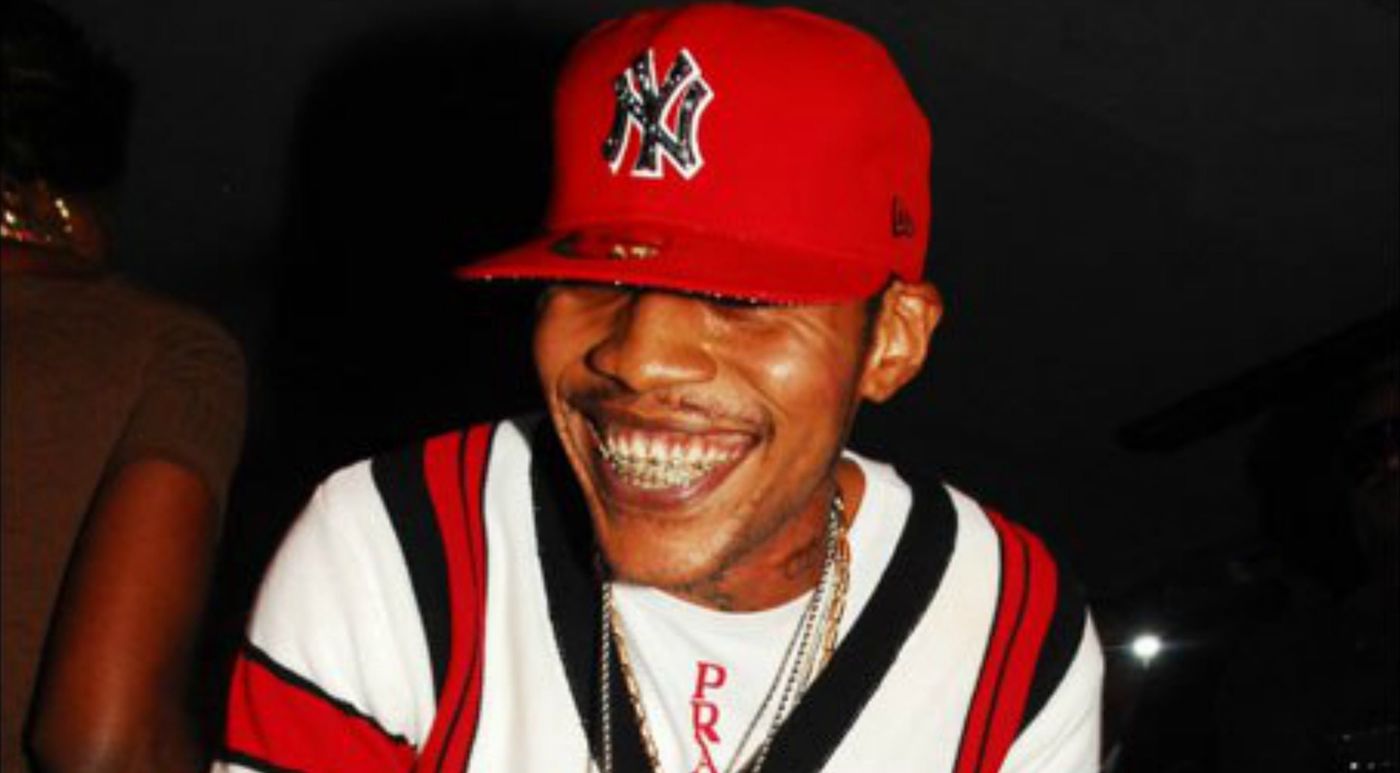 Vybz Kartel is confident he will soon be a free man.

Vybz Kartel has remained upbeat about the outcome of his pending appeal despite recent controversy.

In a message sent through his protege Sikka Rymes, Kartel expressed that although the process has been draining, he has not and will not let it take a toll on him mentally or emotionally.

“I am not a robot, but mi nuh rule by emotion. I never bow to anyone or anything, not even stress,” he said. “As always, I keep myself occupied by doing productive stuff. Reading and writing cure any boredom.”

Vybz Kartel’s protege told THE STAR that the deejay is just exercising patience as the law carries out its process.

“I’ve been here for eight years waiting, therefore, impatience is not an option or an emotion that can serve me any good. In any case, I already know how Jamaica’s system operates … at its own pace.”

“I feel very upbeat about the case. Weak evidence, fabricated evidence and prosecutorial misconduct aside, there is absolutely nothing to worry about in law. I’m 100 per cent sure I should be set free. Legally, there is very little to be concerned about. But put the ‘Kartel factor’ in the mix and everything gets complicated,” he continued.

If the verdict does go in the deejay’s favor he says he is already making plans to branch out musically.

“Anything I’m doing, it won’t be from here. Mi a try mi luck elsewhere and, in any event, weh else is there to do? Stan up inna dance an fight fi space wid upcoming artiste?” he questioned. “No! What is life without growth? Man affi branch out and lef space fi di youth dem. Plus a full time now Babylon find another scapegoat. Mek dem find smaddy else blame! Mi gone.”

The alleged incident sparked an investigation that resulted in a mobile phone being recovered from his cell. The Department of Correctional Services has since declared that sanctions will be laid the deejay.