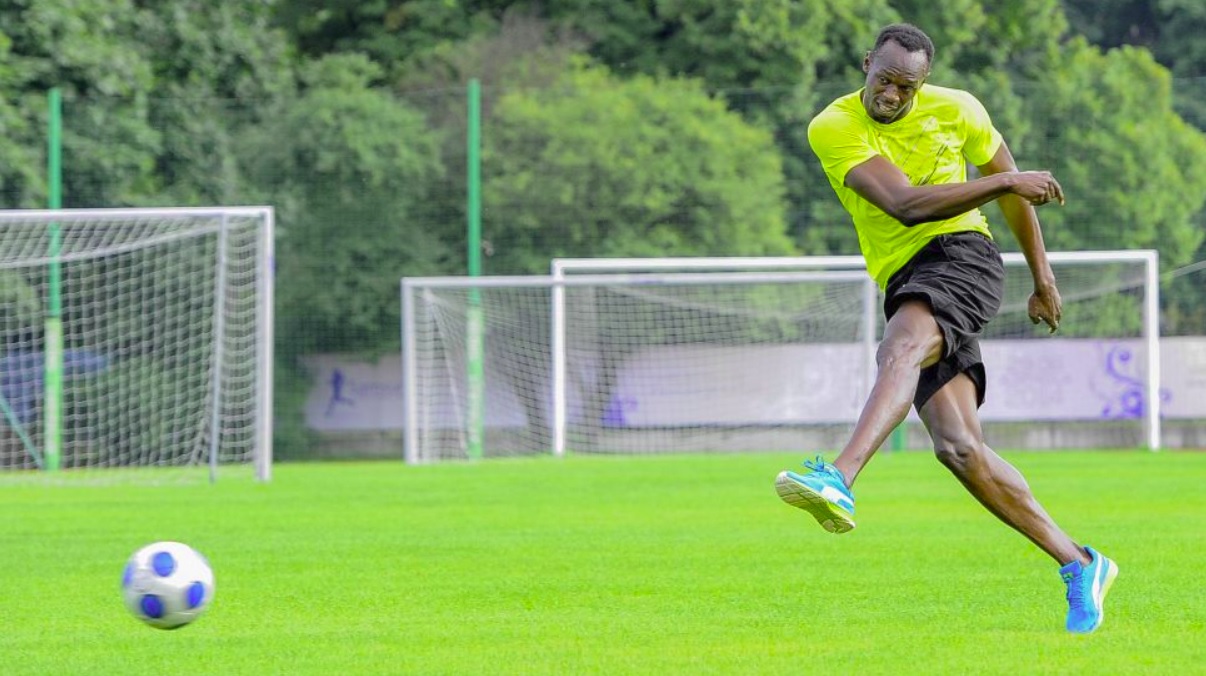 On Sunday, the Jamaican sprint legend announced that he has signed to a Football Team.

“I’ve signed for a football team!,” Bolt told his followers on social media however he failed to reveal the name of the team. “Find out which one this Tuesday at 8am GMT ?⚽️,” he added.