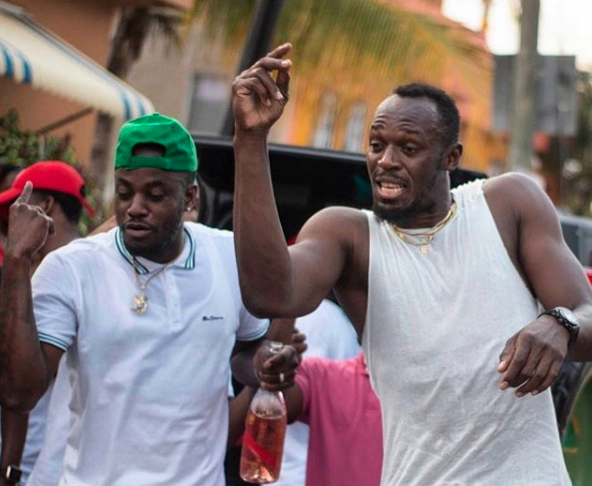 Reports are swirling on social media that Legendary sprinter Usain Bolt has tested positive for the Coronavirus disease COVID-19.

Bolt lauded the mother of his daughter, for surprising him with the exclusive event in Kingston on Friday (August 21). “She [has] out done herself again,” Usain Bolt wrote via her Instagram story over a video of Kasi dancing at the event.

According Nationwide News, Usain Bolt is to proceed into isolation as he recovers from the virus.

The newly confirmed cases are 68 females and 48 males, with ages ranging from 17 to 85 years.

Five of the new cases are contacts of confirmed cases; one was imported from the United Kingdom; and 110 cases are under investigation.

Meanwhile, two additional patients have recovered and have been released from care. Total recoveries are now at 819.