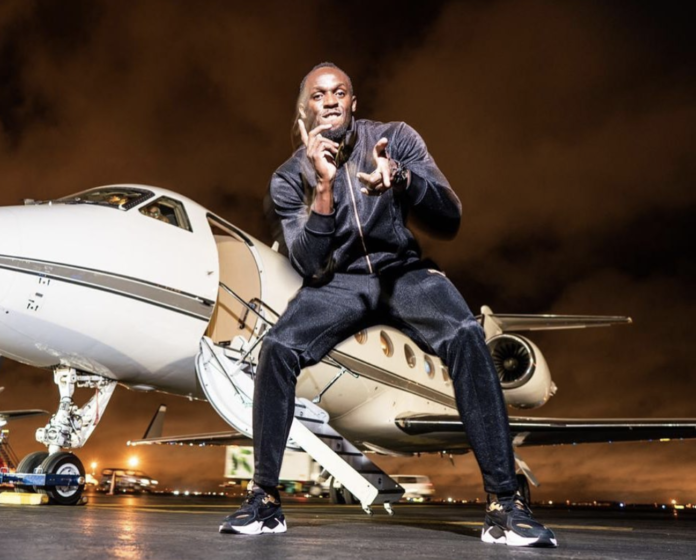 Jamaican sprint legend Usain Bolt is sending out a message to badmind people.

Bolt captured the video while on filming a commercial at at 1:00 AM in a quarry in 10 degree weather. “Stop badmind people fi wah dem have and mek people live,” he continued.