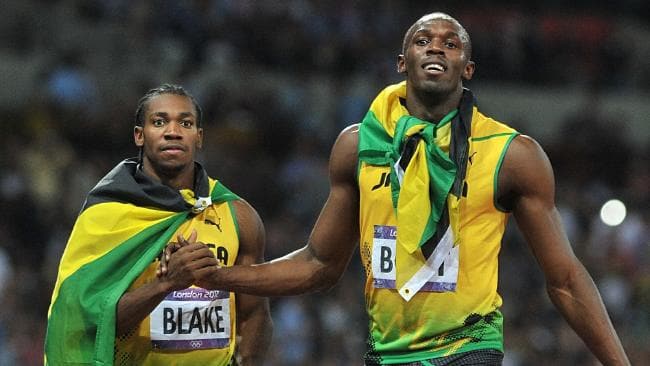 Usain Bolt has sought to address Yohan Blake stating that he overshadowed his dominant years as a track athlete.

Former world champion made the statement during an interview with the Times of India. According to Blake, he was born in the wrong era and if it were not for Bolt’s super human prowess on the track he would now be wearing the mantle of the world’s fastest man.

Just moments after the interview, Usain Bolt took to his Instagram account to upload a photo rocking a wear of shades. “Overshadow,” he captioned the post.

Bolt who is now a record producer, also debuted his upcoming project, the “Overshadow Riddim.”

Dancehall artistes like Gage and Skillibeng have also been participating in what they call the “Overshadow Challenge.”