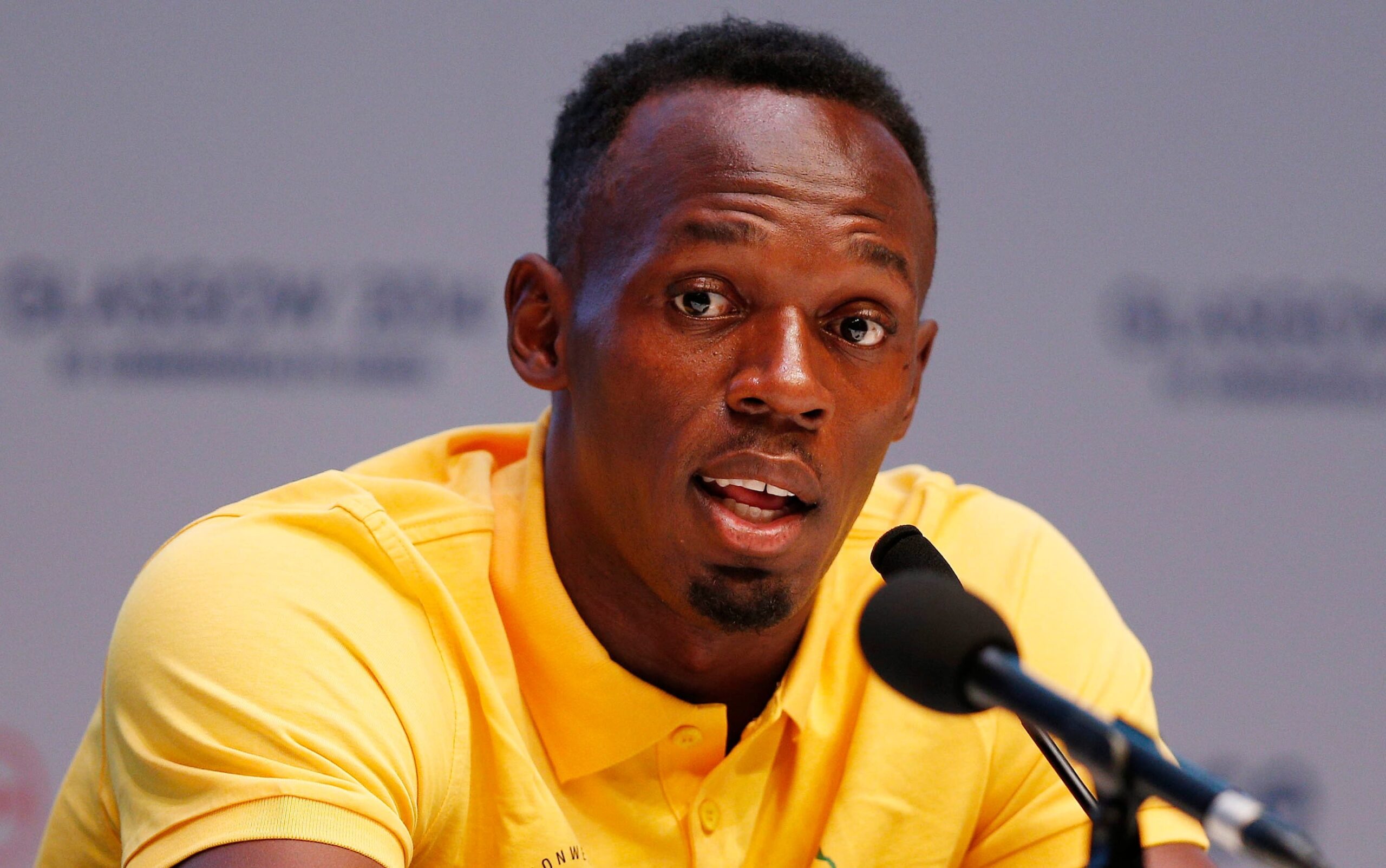 Usain Bolt has sought to address the ongoing police investigation into his star-studded 34th birthday party.

The Jamaican sprint legend is now in the middle of an investigation after allegations that his surprise birthday event breached COVID-19 protocols.

On Sunday, the Jamaica Gleaner revealed that, “It will take at least another two weeks for the police to complete investigations and present a case to the director of public prosecutions,” into the event.

Just moments later, Bolt took to his Instagram account and uploaded a post with a cryptic caption, ““SCAPE- “GOAT” #CountryYutes 🙏🏿,” hinting that the man who is considered to be one of the ‘greatest of all time’ feels unfairly persecuted.

Usain Bolt’s 34th birthday was held at a Football Factory in Kingston. The event saw the likes of Christopher Martin, Munga Honorebel, Ding Dong, and Ricardo “Bibi” Gardner, Leon Bailey, Raheem Sterling and many others.

A few days after the event, Bolt was confirmed to have been diagnosed with the coronavirus COVID-19).