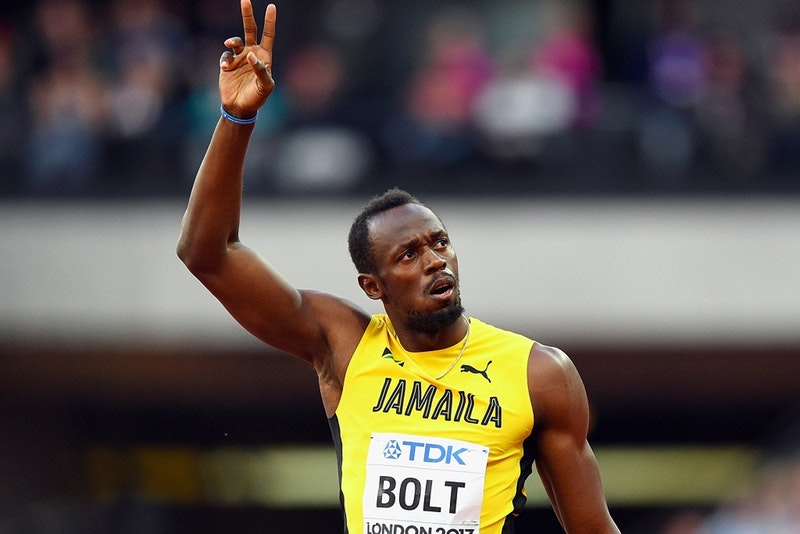 Just eight months after Usain Bolt’s retirement from athletics, the Jamaican sprinter has hinted at a comeback to the sport.

While watching the men’s and women’s 4x100m relay finals at the 2018 Commonwealth Games on Saturday, Bolt tweeted: “Did I retire too soon? Hmmm.”

“Watching the relay just now made me ask myself a few questions. Anyhow #TeamJamaica all day everyday #GoldCoast2018 #CommonwealthGames,” the eight-time Olympic champion

Bolt’s tweet came after he saw Jamaica, led by Yohan Blake, have to settle for bronze in the men’s 4x100m relay as England took gold.

Bolt is not used to seeing Jamaica struggle on the international sprinting stage.

He won the 100m, 200m and 4x100m gold at three consecutive Olympic Games, and watching his country struggle in Australia may have forced him into a rethink.