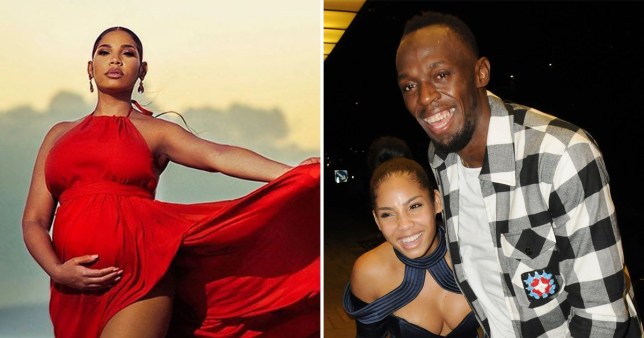 Usain Bolt is going to be a dad, as longtime girlfriend Kasi Bennett is expecting their first child together.

Bolt and Bennett made the announcement early Thursday (January 23) morning on social media. Kasi shared her maternity photos on IG posing on a yacht, in a billowing red dress, surrounded by balloons to announce their news.

Usain Bolt sent fans into a frenzy when she showed of Kasi’ baby bump. “I just want to say a KING or QUEEN is about to be HERE,” The eight-time Olympic gold medallist wrote.

While Kasi called their unborn child, their “biggest blessing…” and “greatest celebration…” adding that “Our golden child ❤️ Coming soon…”