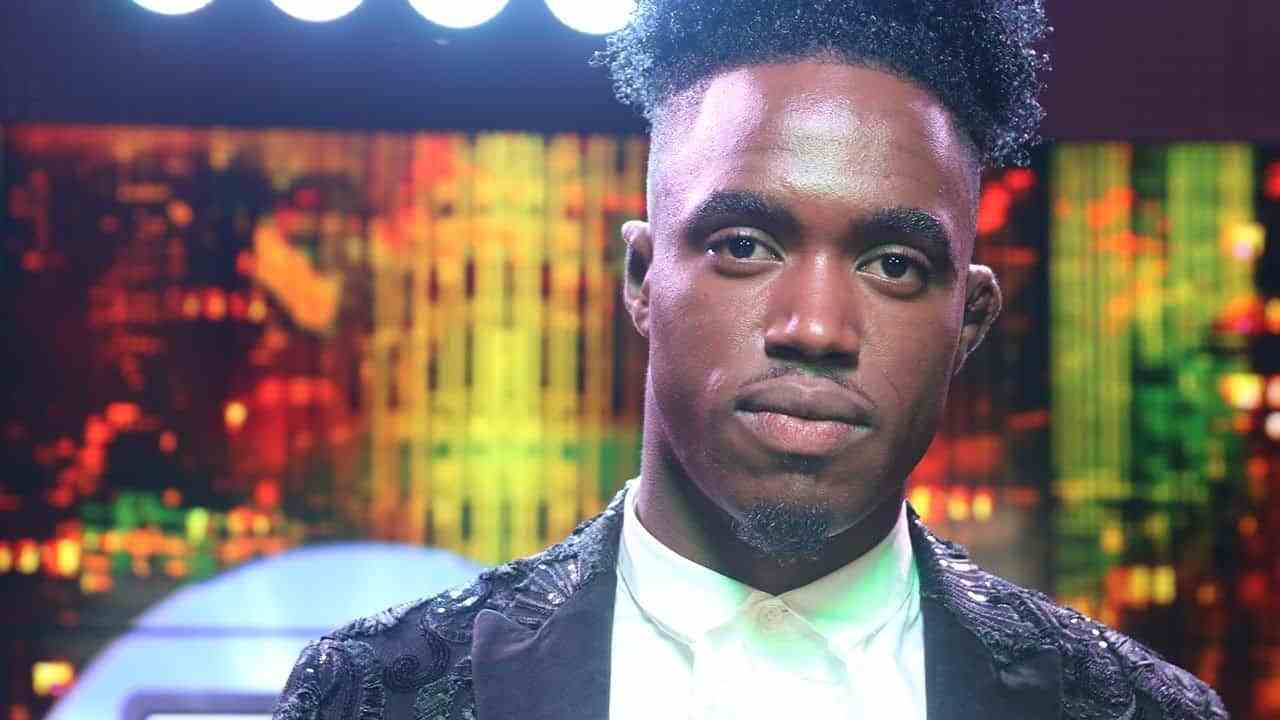 The UK X Factor winner came out to fans on Twitter as a pansexual on Saturday. Harris made the revelation by uploading the flag which represents Pansexuality.

“MAN! I’M SO PROUD OF U @daltonharris,” She wrote “I CAN MORE THAN IMAGINE HOW THIS FEELS & TRUST! THERE R FEW THINGS MORE WORTH IT THAN THE COURAGE TO B AUTHENTIC & STANDING IN YOUR TRUTH IN THE BELLY OF NEGATIVITY. YU LIGHTA NOW. I WISH U ALL THE VERY BEST STAR Dizzy symbol GWAAN SHINE! MI DE YA Folded handsYellow heart.”

“Thank you for your music, work and support as well,” he responded.

Pansexuality is sexual, romantic or emotional attraction towards people regardless of their sex or gender identity. Pansexual people may refer to themselves as gender-blind, asserting that gender and sex are not determining factors in their romantic or sexual attraction to others.

Pansexuality may be considered a sexual orientation in its own right or a branch of bisexuality, to indicate an alternative sexual identity. Because pansexual people are open to relationships with people who do not identify as strictly men or women, and pansexuality therefore rejects the gender binary, it is often considered a more inclusive term than bisexual. The extent to which the term bisexual is inclusive when compared with the term pansexual is debated within the LGBT community, especially the bisexual community.

Dalton Harris sent shockwaves on Thursday when he revealed that he contemplated taking his life.

The singer said he had a change of heart after talking with God and he his new healing and free after ending a relationship.

“I had a deep realization last night. The only reason I didn’t take my life today (Thursday) is because I spoke with GOD and I decided to make the biggest change I will ever make in my life. I want to live my life not running away from pain inflicted on [email protected] the pain I inflict on anyone,” Harris wrote on Twitter.

“Today (Thursday) I am deciding to change my life. And live better. And sharing this is the first step because it was hard,” he shared.

“I want to be happy and truly smile. I ended a relationship that was the beat (best) thing that happened to me and that taught me so many things. Taught me that I am valuable and that I matter and deserve love. Thank you Ayose. I will love you forever,” he said in a follow-up Tweet.

“I want to experience live and be honest with myself and everyone around me in my intentions. Not hide or mask feelings and or flaws. Not judge myself. Not abuse myself and or anyone else. I am thankful for my family and everyone who is around me.”