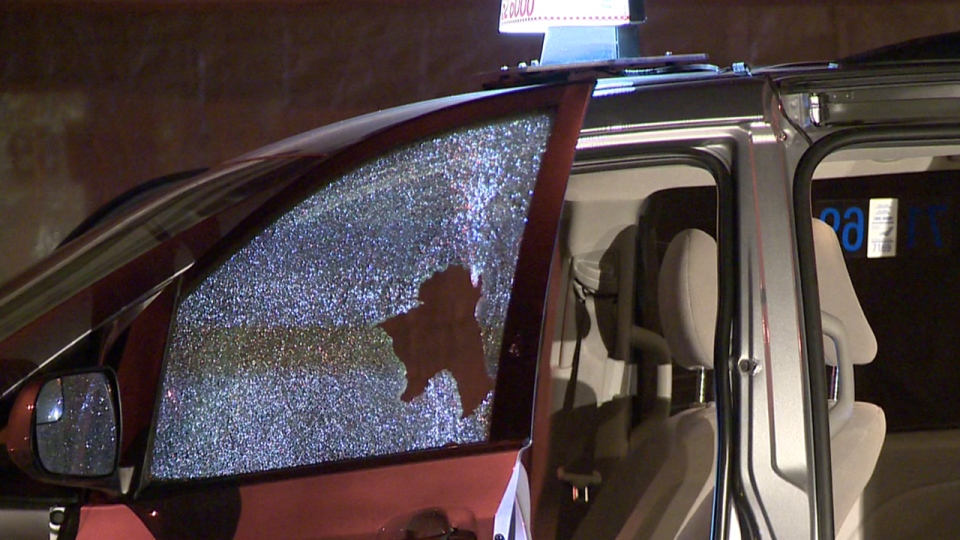 Two men were shot dead, while another was shot and injured after gunmen posing as passengers and attacked a taxi on the Mount Pellier main road in St Thomas on Tuesday.

The deceased have been identified as 21-year-old Javaughn Russell of Mount Pellier, 42-year-old Jerome Bogle, taxi operator of Aeolous Valley district, both in the parish.

According to reports from the Yallas police, Russell and another man boarded a taxi in Lloyds Pen in the parish about 10:00 pm. The taxi later picked up two additional passengers.

While travelling along the main road, Russell reportedly requested a stop. However, the culprits exited the vehicle and opened gunfire at Russell and the driver, the police said.

It is further reported that the other man ran and raised an alarm. They were taken to hospital where Russell and Bogle were pronounced dead and the other man treated.