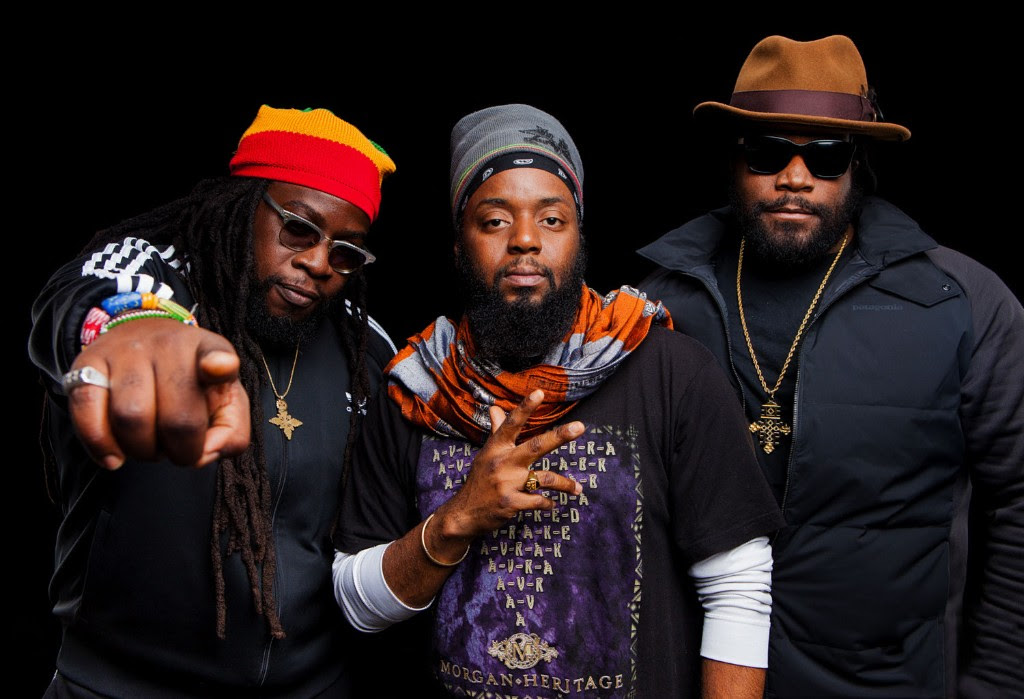 Morgan Heritage teams up with The Tropixs to premiere the official lyric video for their new single “Pineapple Wine”.

Indubiously, The Royal Family of Reggae have not only become the unofficial international reggae ambassadors, but the GRAMMY award-winning siblings are renowned for uniting worldwide reggae sounds on one track, and one stage. From Africa to Europe, Asia to the Caribbean, Morgan Heritage’s sound is a true reflection of what music aims to do.. unite as one!

Already a fan favorite and much requested single on the airwaves, the single comes on the heel of Morgan Heritage impending Island Vibes Spring Tour alongside Fiji and Maoli & Nomad, which will kick off on April 18th in Seattle, Washington.

“Fiji is a legend from Fiji Island that introduced us to J Boog and he co-wrote J Boog’s hit single “Let’s Do It Again”. He’s been a long time friend of the family ever since and it’s only right that he is the first fellow islander to join us on the single, and the inaugural Island Vibes Tour.” – Mojo Morgan

“Singing in Spanish on the Latin Remix with Boris from Cultura Profetica was the highlight of my European Tour. Since we recorded while on tour. I really had to study what Mojo got translated and almost go line by line to get it done. Learning from our monitor Engineer from Spain how to sing with the purpose of the language, brought on a feeling I’ve never felt singing before. It was beautiful to sing in Spanish! ” – Peetah Morgan