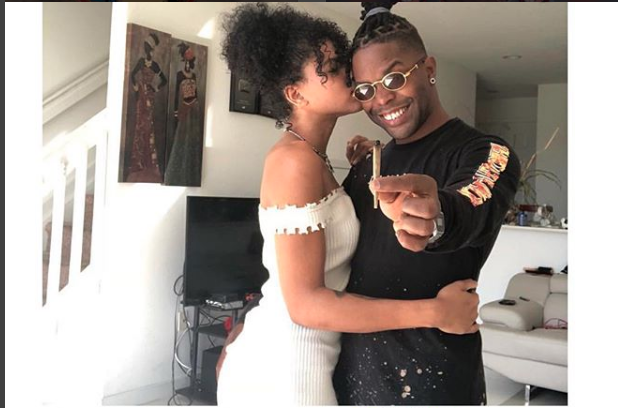 The internet comedian-turned-recording artiste who described August as “the roughest month for him this year,” wrote several cryptic message about life on his Instagram story.

“Life is full of things and people that try to bring the worst out in you, don’t change your good ways, be you, be forgiving and MOVE ONE!,” he wrote.

In another post, Trabass added, “Nothing in this life is promised, our days are numbered, i’m focused on making the most of each day, that’s why sh*t don’t phase me.”

Last week, Deannee sent shock waves on social media when she announced she had been separated from the “Action” singer for some time now, however insisted that the split was amicable.

“Me and Andrew [Trabass] [have] been separated for some TIME now. “We have [remain] great friends and will forever love each other. All positive vibes,” she wrote. “I feel i owe my day one followers and no one else this explanation. We are not beefing we see each other everyday!!!, Big cocky Trabass I love [you],” she added.