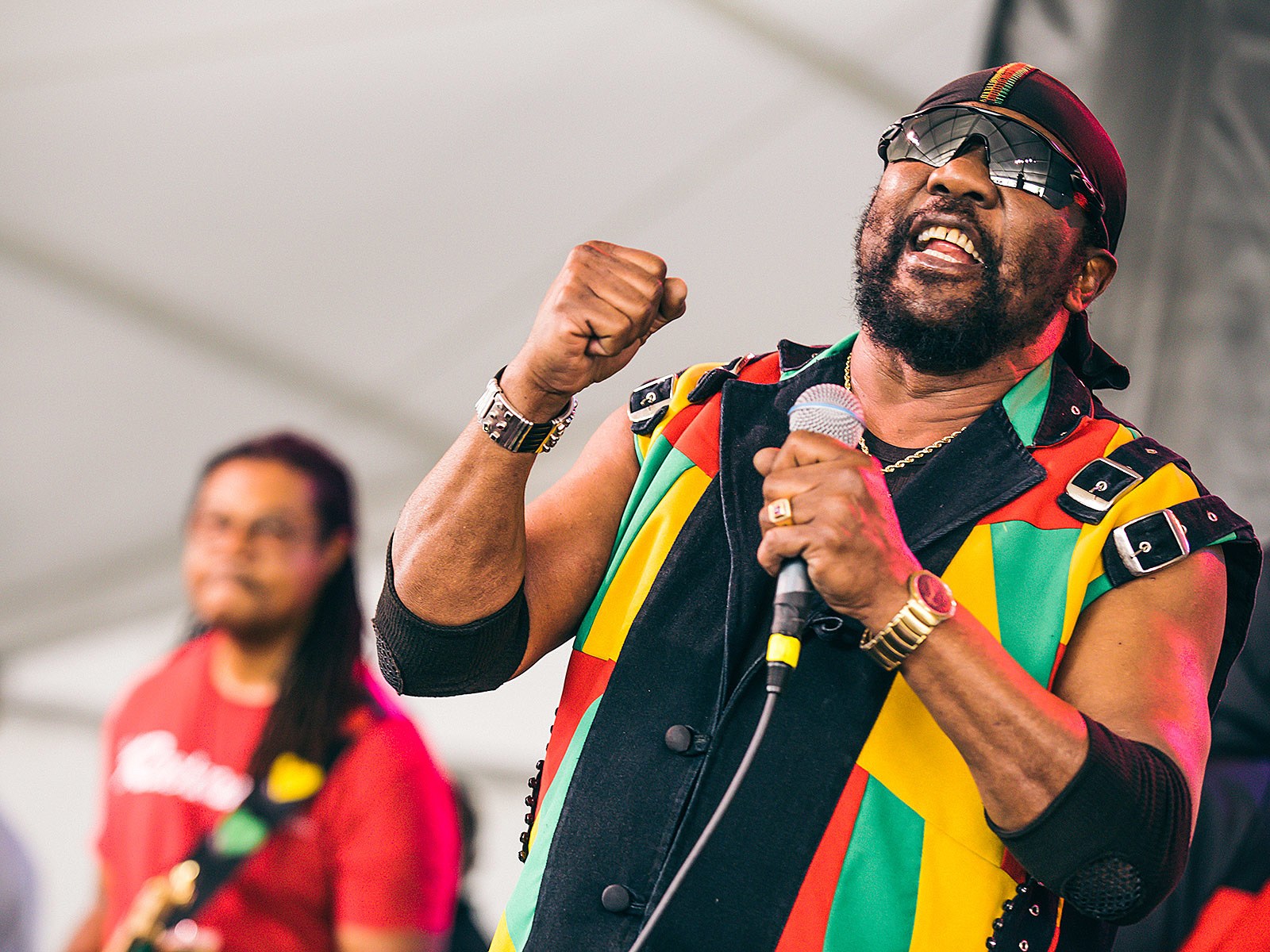 The legendary ska and roots reggae singer’s interment at the Dovecot Memorial Park was postponed after family members were unable to locate his burial order.

Toots Hibbert’s body was then returned to Perry’s Funeral Home in Spanish Town, St Catherine where the thanksgiving service was held earlier in the day.

“Nobody in the family had the burial order in their possession and without a signed burial order, the body cannot be placed in the grave,” one source told The Gleaner.

Toots Hibbert was the frontman of the groundbreaking reggae and ska group Toots and the Maytals, which for almost six decades has been among the most prominent groups in reggae.

Hibbert died at the University Hospital of the West Indies on September 11 from COVID-19 complications.