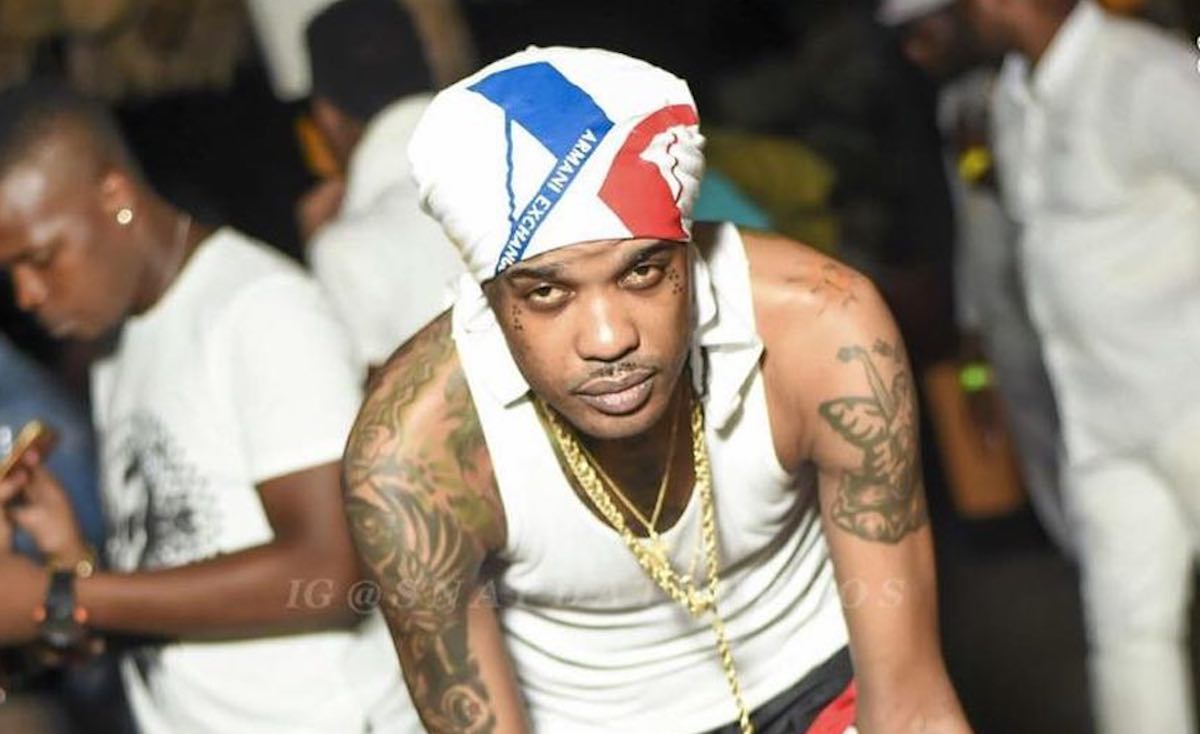 Tommy Lee Sparta’s daughter has been shot and injured during a gun attack.

On Sunday the Dancehall artiste’s daughter and a 9-year-old boy were shot in the community of Flanker, St James.

According to his manager, Nicole Taban of Boss Lady Muzik, the child remains in stable condition. However, a 9-year-old boy was also shot and killed during the incident.

“We ask for everyone, especially fans, to respect Mr. Russell’s privacy during this difficult time and pray for the speedy recovery of his young daughter,” she said.

According to police reports, three men were involved in a heated dispute in the Flanker community. The argument escalated and two of the men reportedly opened fire at the third man, hitting him. The deejay’s 6-year-old daughter and a 9-year-old boy were caught in the crossfire. The boy, succumbed to his injuries, while the girl was admitted to hospital in stable condition.

The police have since asked two men to turn themselves in by 12:00 p.m. today. The men have been identified as Martino Kellier otherwise called ‘Tino’ of Limetree, Lane, Flanker, and a man known only as ‘Bobo’, also of Limetree.