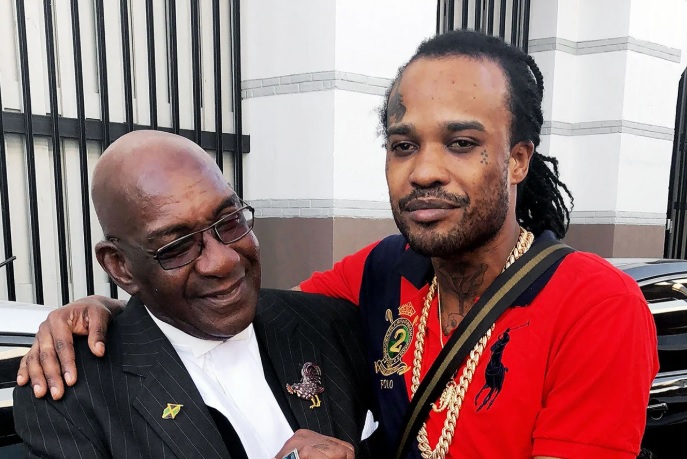 The Gothic Dancehall artiste has his hearings set for August 10, 13, and 14. This decision was made on August 4 and the tribunal was held via Zoom conferencing at the Freeport Police Station in Montego Bay.

Tommy Lee Sparta, real name  Leroy Russell, has been detained from July 7 and is liable to be kept behind bars for up to 90 days this would take his incarceration into September as the St James’ parish has an ongoing state of public emergency (SOE). The police said they had detained him for questioning due to the sudden spike in violence originating from his home town, Flankers, St James.

According to the Jamaica Gleaner during the proceedings yesterday, Tommy Lee’s attorney Ernest Smith sought legal deliberations with government representatives. Both teams will meet to debate whether or not Sparta should be released from jail.

Two other attorneys have alerted Sparta that he may have a case against the state if he remains locked up. His lawyer had previously said that he intends to file a multi million dollar lawsuit against the state.

President of the Cornwall Bar Association, Attorney-at-law Lambert Johnson spoke with the Gleaner about the case.

“If approximately every year the police pick you up, have you in custody, and declare you a person of interest, and then you are released and not charged, after a while it begins to feel like victimisation. After a while, it will seem like you are being targeted,” Johnson said.