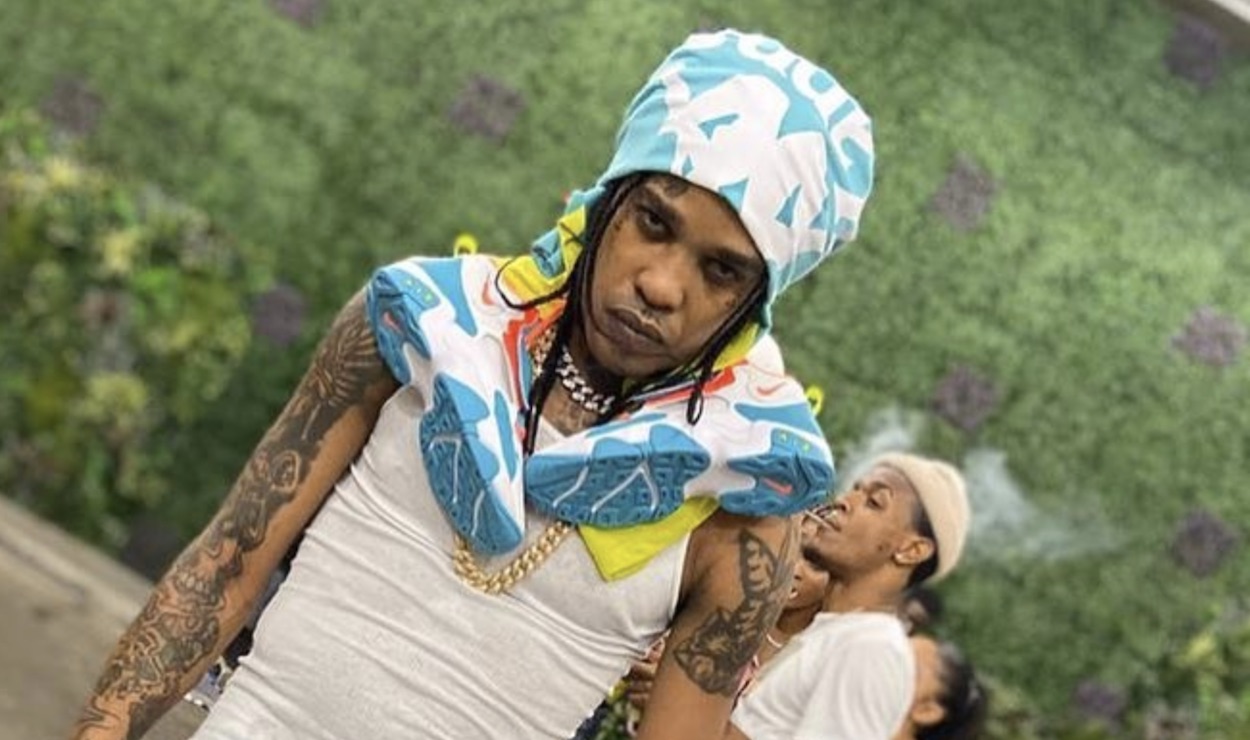 Tommy Lee Sparta is looking to file a lawsuit against the Government of Jamaica for a whopping $100 million.

The Gothic Dancehall artiste was released from lockup on Monday after being detained since July 7.

Speaking with Loop News, The “Blessings” deejay’s attorney Ernest Smith, said “Tommy Lee’s original detention was not only ill-conceived, it was maliciously orchestrated.”

“We will be filing an action in the Supreme Court alleging false imprisonment and restraint of trade. For several years, promoters in the western end of the island, from St James, Trelawny, Hanover have been told by the police to scratch Tommy Lee from their events or their permits will not be granted. That is tantamount to restraint of trade, as, for over five years, they have tried to destroy his career by preventing him from earning,” Smith continued.

The attorney-at-law said Tommy Lee Sparta will be seeking damages of $100 million.