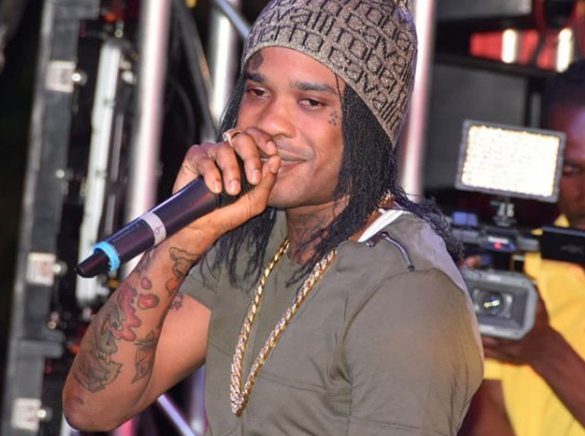 Tommy Lee Sparta has a message for Dancehall/Reggae selectors.

On Saturday, the Gothic Dancehall entertainer took to his Instagram account to upload a video, “Yo from when mi wan tell some sound boy dis eno,” Sparta said. “Unu know seh unu is a bumbocl***t good yute…. a dat mi wan tell unu seh unu a good yute,” he continued while laughing.

Tommy Lee Sparta’s video comes days after Reggae entertainer Jah Cure angered the music fraternity when he disrespected selectors who he referred to as ‘sound boys’ in a series of videos uploaded on social media.

#TommyLeeSparta got a message for sound boys too ??