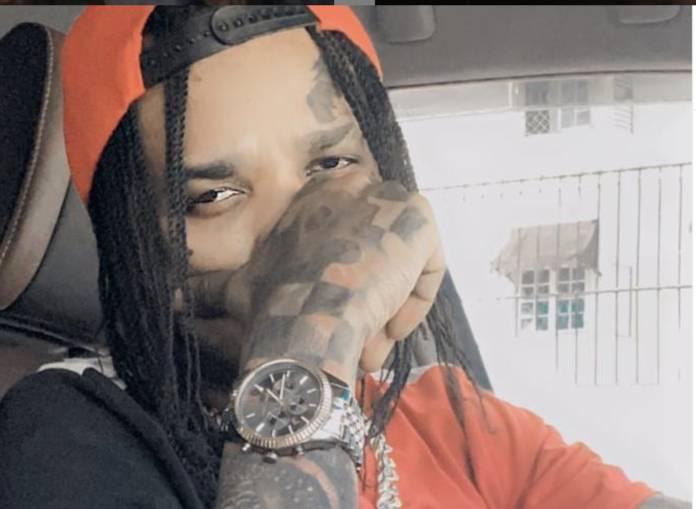 The Gothic Dancehall artiste released the single produced by JB Production on December 9. “Yellow Yellow” is featured on the GAZA File Riddim.

Tommy Lee Sparta has been getting rave reviews online since its debut, “Tommy Lee Sparta is one of the most talented male artists in a while, yet he’s so underrated and undiscovered, i feel lucky listening to his music!,” one YouTube user wrote.

The comments came in as far as Kenya, “Ami seh a spartan fahm. from kenya i represent him tommy lee sparta….tommy lee as a spartan can i see this video. am one of the kenyan sparta,” another wrote.