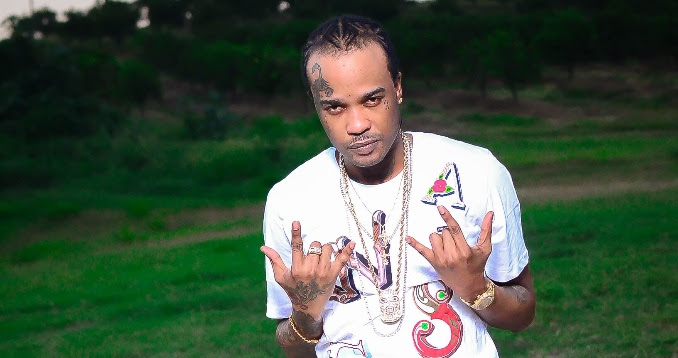 Tommy Lee Sparta will be adding actor to his growing list of accolades.

The Gothic Dancehall entertainer recently completed filming for his debut movie. According to sources close to the “Badman Links” deejay, Tommy Lee Sparta will be starring in an upcoming Jamaican action movie titled “Behind Closed Doors.”

Behind Closed Doors is produced by the creators of Jamaican Mafia and is set to hit the big screen later this year.