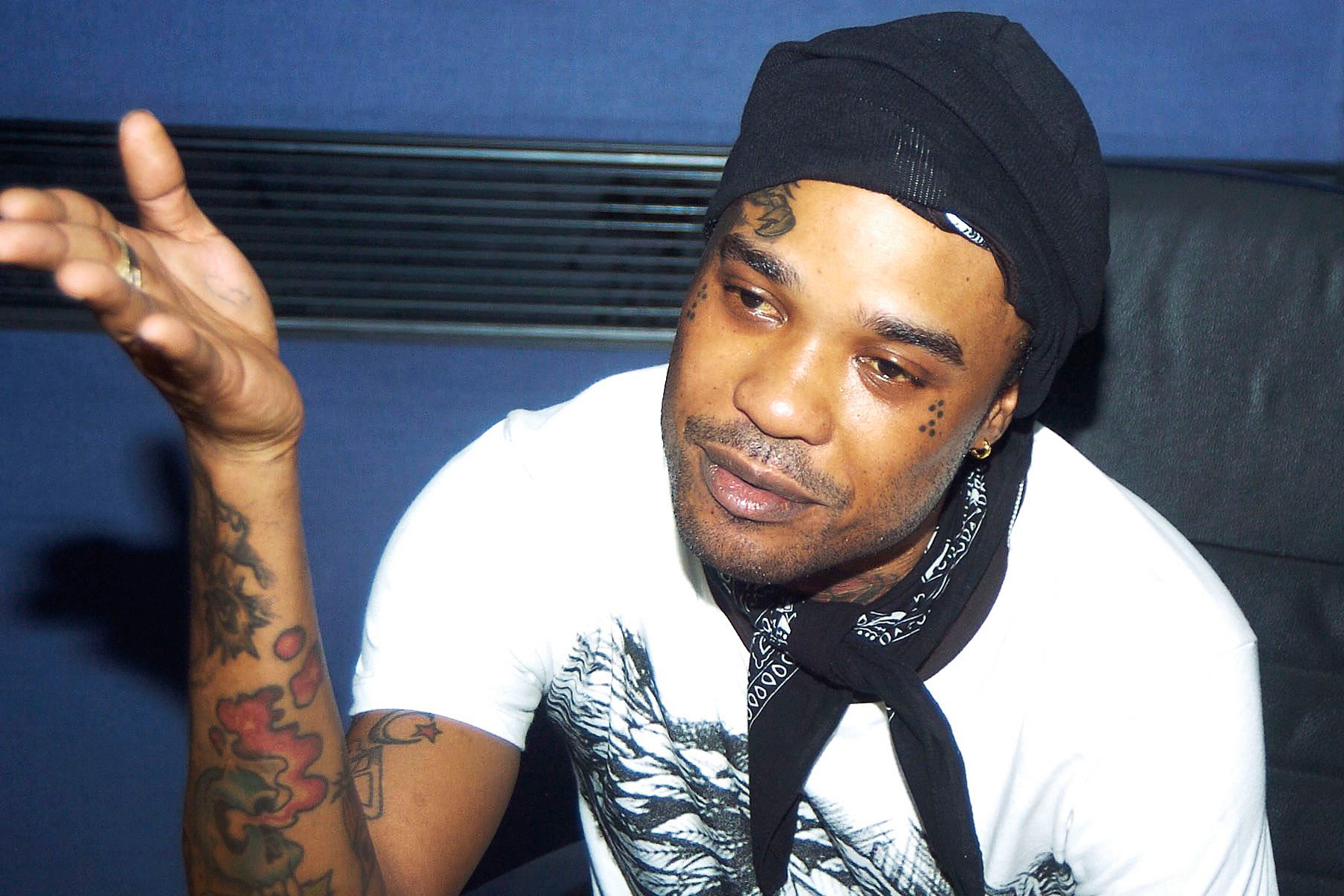 Tommy Lee Sparta is a free man after being released from police custody on Monday August 17.

The Gothic Dancehall entertainer, real name is Leroy Russell, had been in custody since July 7. Sparta was asked to report to the Freeport Police Station in St James to answer questions about the upsurge in violence in the Flanker community.

A State of Emergency (SOE) instituted in the parish allowed citizens to be detained for up to 90 days without being charged. The SOEs across Jamaica ended on Monday ahead of Tuesday’s Nomination Day (August 18) and the September 3 General Elections.

Tommy Lee Sparta’s release comes after Jamaica’s Security Minister, Dr. Horace Chang, announced that persons who have been held during SOE could be released on August 17, if there was no incriminating evidence against them.

On Monday, the “Blessings” deejay’s attorney Ernest Smith, confirmed that a ruling by the tribunal found that there was no justifiable reason for Tommy Lee Sparta to have been detained under State of Emergency (SOE) regulations.

“The tribunal, therefore by its unanimous decision, instructed that Mr. Leroy Russell should be released with immediate effect, whether or not the SOE is lifted today,” he told Zip FM.

Smith said the entertainer was released from police custody and was heading back home to Kingston, “He’s a very happy man, anxious to hit the world of work again. He tells me that his mission will continue to be a mission of peace.”

“The violence that has plagued sections of Montego Bay, in his words, should stop, must stop. I am happy for him,” the attorney-at-law continued.