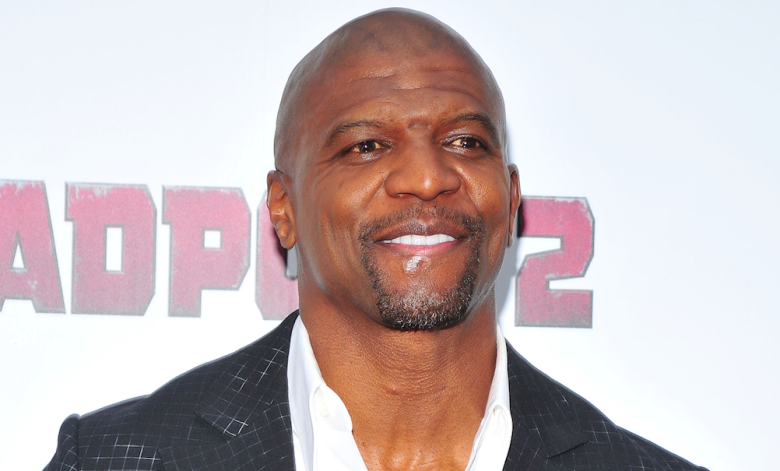 As the legal battle continues over #TerryCrews’ claims of sexual assault, the “Brooklyn Nine-Nine” actor has found himself in the middle of, yet, another lawsuit, but this time he is the defendant.

According to the Hollywood Reporter, Crews has been accused of bullying a digital marketer who was hired to help boost his online presence during the actor’s transition from professional sports.

In a complaint filed by Symbolic Web Media and Darwin Hall, the plaintiffs say it all started in 1999 when Symbolic was hired for their online services for $55 an hour.

According to Symbolic, under the terms compensation was deferred until Crews’ catapult to success.

Now that the actor has made it, the plaintiffs are looking to cash in on a few claims. According to the complaint, Symbolic says it provided services for Crews for nearly two decades but was only compensated for less than 300 hours after putting in more than 6,000 hours.

In 2013, the company said it began working with another client, and that’s when things took a turn for the worse with Crews.

Hall claims he eventually cut ties with the client only because Crews promised to remiburse him for lost income; however, Crews allegedly failed to honor the agreement.