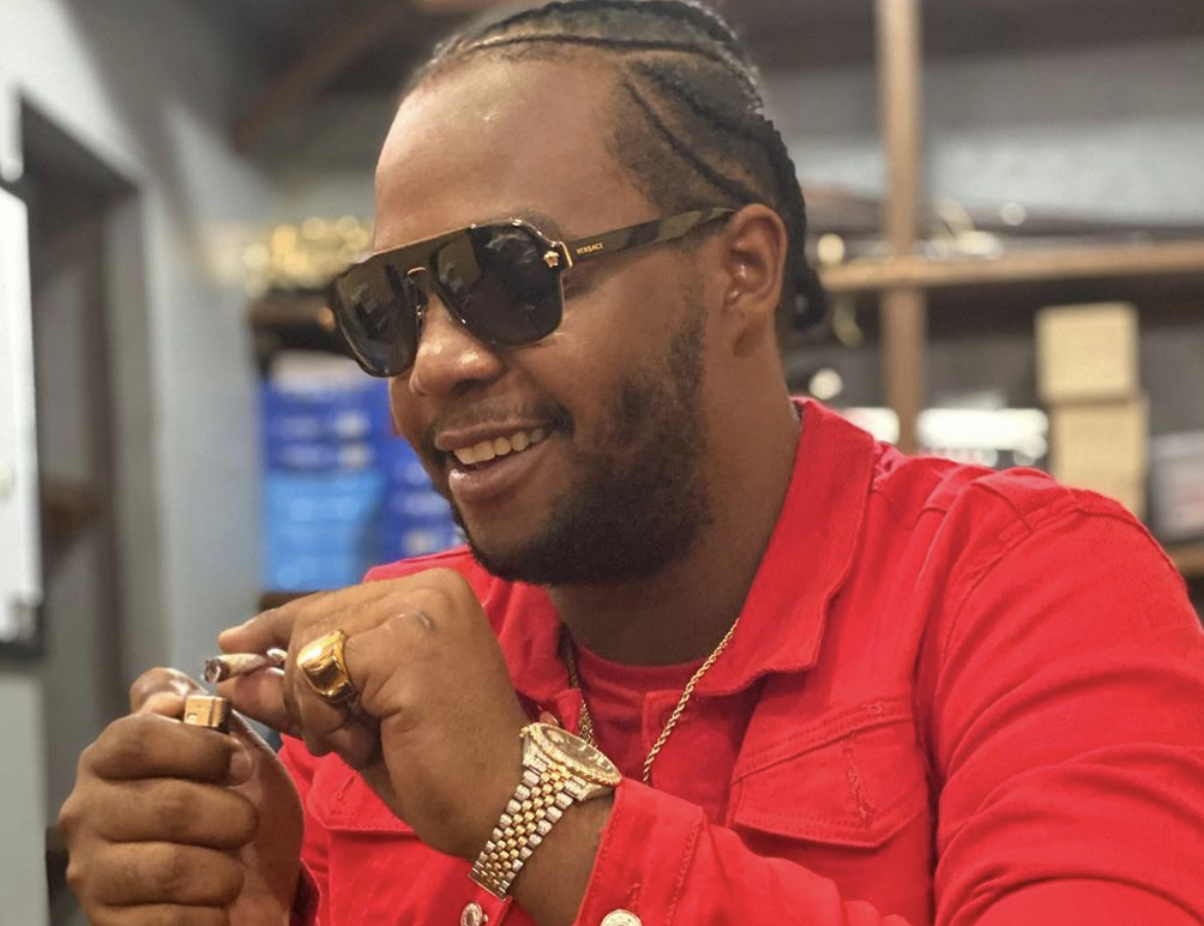 The “Family” deejay called Teejay his son after seeing a viral video of the Uptop Boss dancing. In a post uploaded on the Dancehall deejay’s 26th birthday, Teejay could be seen flexing some dance moves on the set of his “From Rags To Riches” music video shoot.

The moves which some say looked similar to the ones Popcaan frequently display across social media, got the attention the Unruly Boss.

“A who that Popcaan?,” the deejay questioned in the comment section. “Oh my bad a him son,” Popcaan added with a laughing emoji.

In his response, Teejay took to his Instagram account and wrote, “one know e nuh @popcaanmusic long time you a do this. Nuff place you put dancehall and If every young artist like mi can just humble and put the ego a side and do this for dancehall things would be better.
Big up self mad head MI FATHER 😁.”

Back in 2018 Teejay took jabs at Popcaan while defending his longtime friendship with Mavado.

The Uptop Boss who at the time was in Saint Vincent and the Grenadines with Mavado, uploaded a radio interview with the Gully Gad praising his talents as a newcomer in the industry.

A Dancehall fan who saw the clip commented saying Teejay’s association with Mavado is the main reason why Popcaan doesn’t like him.

The word which seemingly means to celebrate or chill/relax, was coined in Montego Bay, Jamaica. ‘Braff’ became popular with the help of Teejay and Rygin King.

Popcaan made an upload praising his protege Quada when a Dancehall fan dropped a comment using the slang, ‘Braff’ the user wrote along with a few fire emojis.

However the ‘Unruly Boss’ wasn’t having it, “Me nuh know bout you but me nuh braff,” he said in a response.