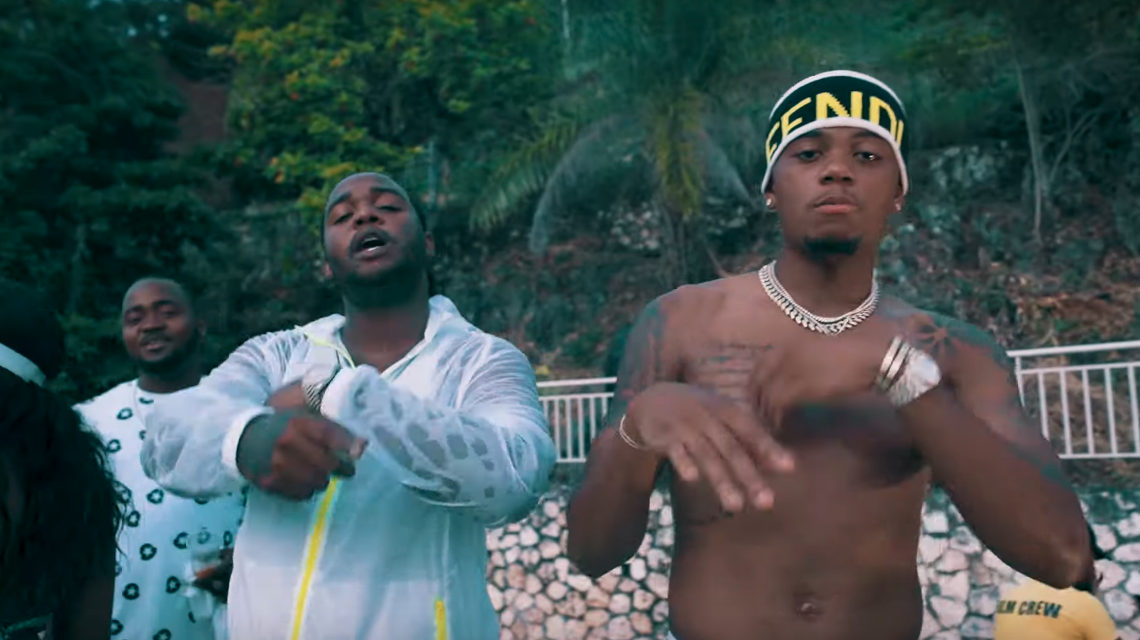 Ever wondered what the life of a superstar footballer is like? Well, the “Uptop Boss” gave fans a sneak preview with his latest music video Baller.

The video sees the Teejay and the Bayer 04 Leverkusen forward enjoying the baller lifestyle, as they are surrounded by dozens of beautiful women, cars, and amazing scenery.

The video is filled with plenty of eye-catching moments including scantily clad women enjoying the poolside, to friends playing football, topped off by an appearance of Leon Bailey’s pricey orange Brabus Mercedes.

The track, which is produced by Damage Musiq, is featured on the popular “Miami Heights” riddim has already clocked up over 230,000 views on Youtube in just one day since its release.

Fans have already begun to praise the video as one of the entertainer’s best, with many taking to social media to share their opinions.

“Me like how teejay sing bout Jamaican talent Leon bailey some other stupid artist nah represent we talent,” one fan said, while another added, “Mi rate di endorsement fi one of our own nuff respect Teejay & bless up yuh self Leon Bailey!”

However, it seems the track could be set to ignite some controversy as one Vendetta fan pointed out the deejay’s use of a particular line saying “Seh dem a lock d place but mi stole dem city. Careful teeyjay, we see n ear everyting.”

It remains to be seen if the deejay was actually throwing shade at the Vendetta Boss, or if the fan was just overanalyzing the lyric.

Spice Urges Macka Diamond To Be Wise & Not Believe Obeah...