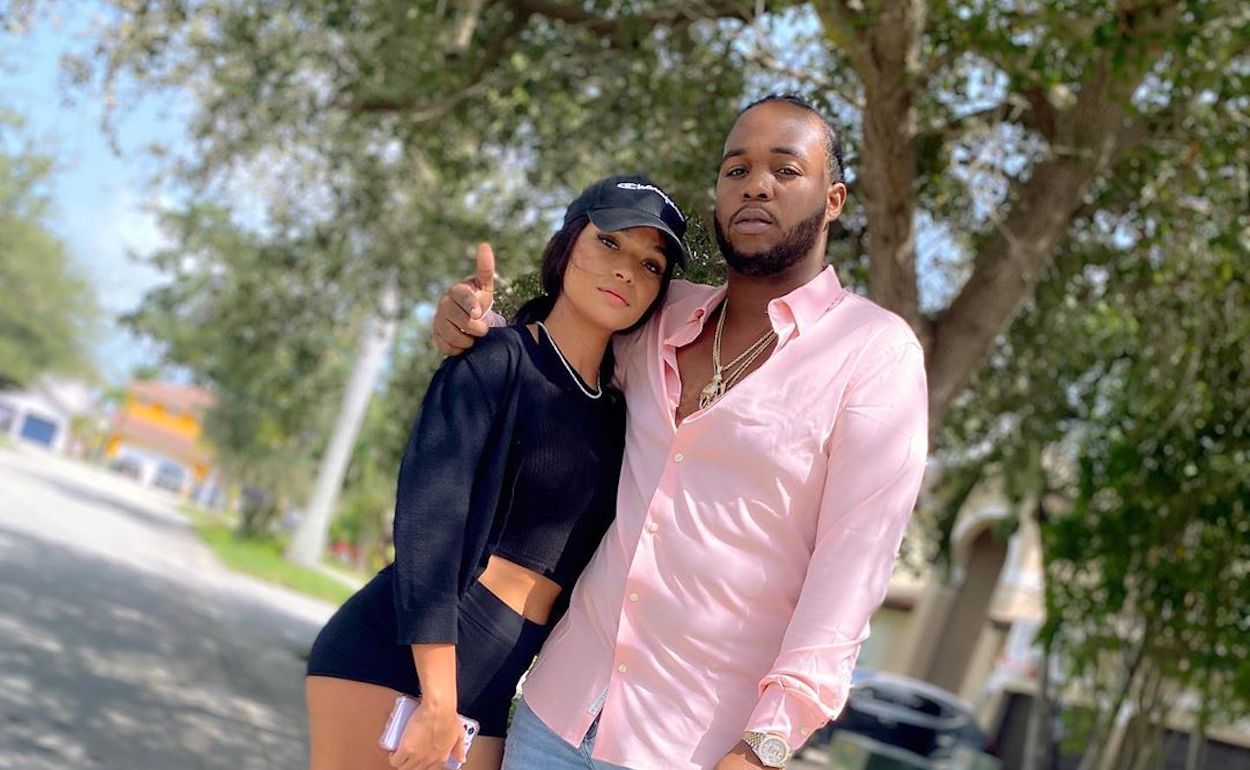 Dancehall entertainer Uptop Boss Teejay has found himself in an “Entanglement.”

On Monday (December 14), the Romeich Entertainment artiste rolled out his latest offering tilted, “Entanglement” which is produced by Frankie Music on the new “Yolo Riddim.”

“Teejay never disappoint his fans and who agree like this real quick and Buss head we out here and no jokes,” the comments continued.

The term “entanglement” made headlines this year following the an interview with American couple, Jada Pinkett Smith and Will Smith.

Speaking on a special Friday edition of Jada Pinkett Smith’s “Red Table Talk” show on Facebook, the duo shared their side of the controversy surrounding her relationship with singer August Alsina.

Will and Jada said they “were going through a very difficult time” and had broken up when Pinkett Smith started a romantic relationship with the 27-year-old singer.

During their “Red Table Talk” chat Smith pushed his wife to be clear about what her relationship had been with Alsina. “I got into an entanglement with August,” Pinkett Smith said.