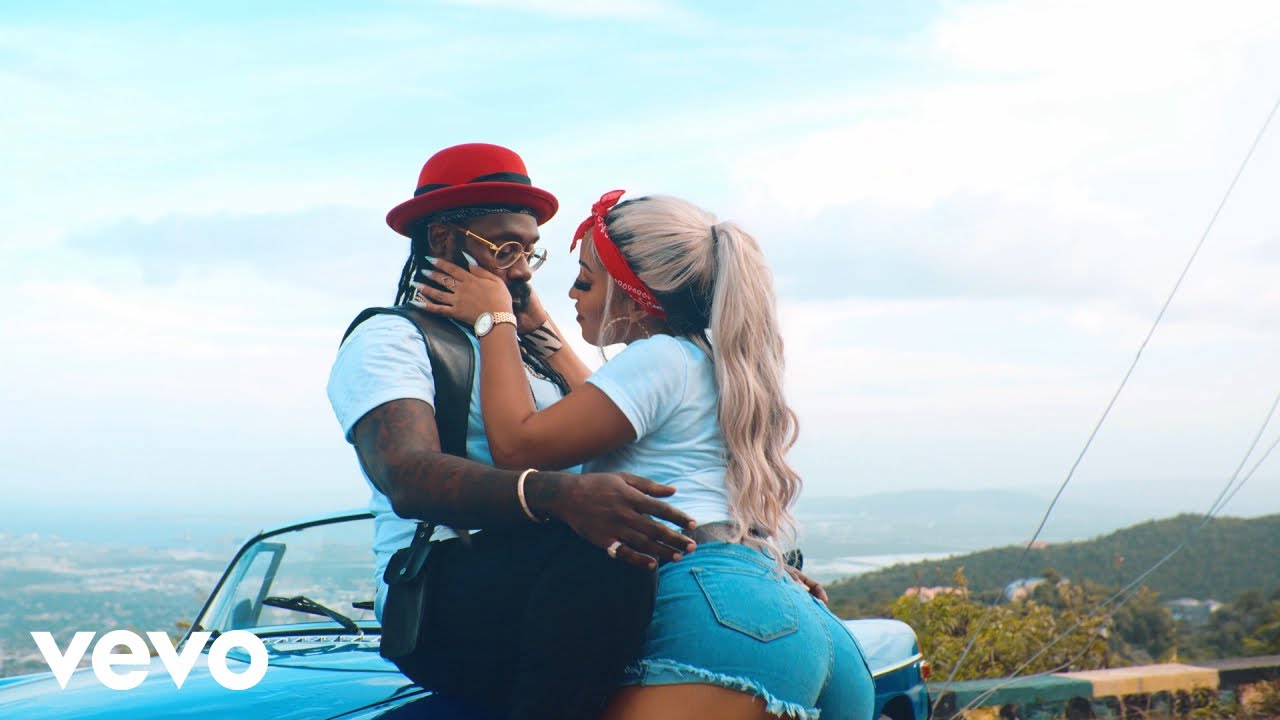 Tarrus Riley and Shenseea already secured a massive hit under their belt with ‘Lighter.’

Just three days after its release, Lighter has amassed 1 million views on YouTube. The Rvssian produced track is a mellow, mod-tempo which compliments fiery romance.