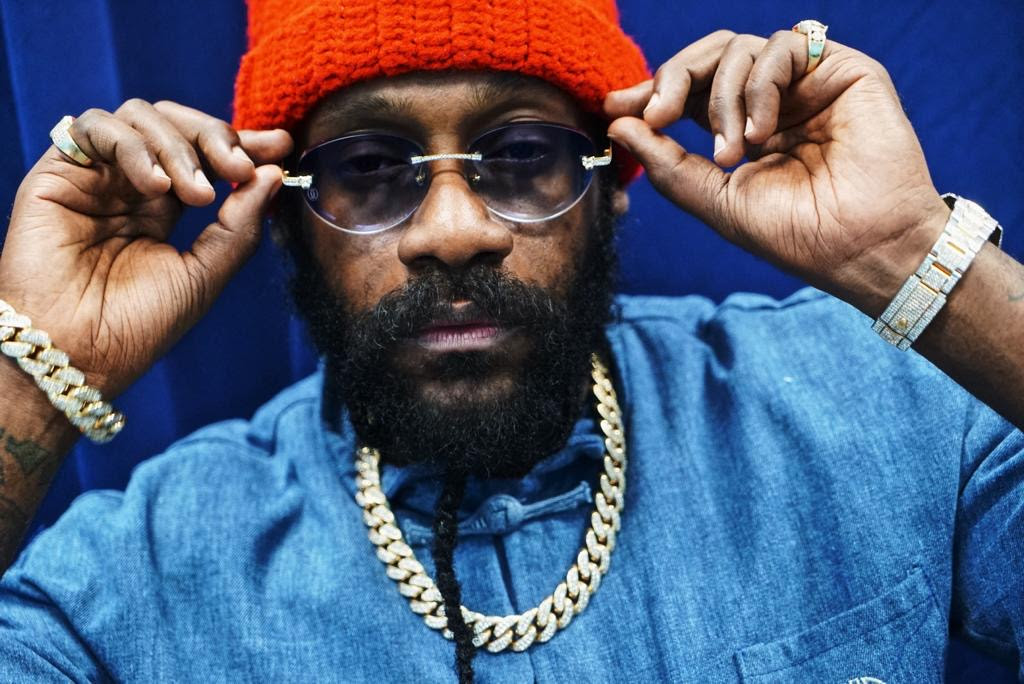 Tarrus Riley hopes his music can be a source of hope for fans in these difficult times.

Reggae superstar Tarrus Riley says he is hopeful his music can help fans in these “interesting and testing times.”

“Yuh see my music now, even though I am the man wey write the music and make the music, it’s not my music, it’s for the people. My career and my agenda and what I’m dealing with, is people mi a deal wid, a di people mek mi, suh mi mek people’s music,” Riley said.

Riley says he doesn’t make music for particular periods so fans can find inspiration in them years after their release.

“I don’t make music just for the season, I make music for a reason. And because of that, you find that you can use any one of my songs to what’s going on in the world … any of my songs at any time can be used to comfort people in these times and the things they are going through.”

“That is my devotion in the music, to mek songs for people to feel nice. Nuff people cyaan sing, but they want to say something. Suh sometime, Tarrus Riley haffi sey, Never Leave I Jah Jah, because a man waan call Father God close to him … a next man will use Protect The People Jah because people want protection now.”

The singer went on to highlight the lyrical significance of songs such as “Lion Paw” to the current Corona crisis.

“People need a song like that right now, ’cause nuff people think (the coronavirus) is an evil spell. Mi also see people a use Simple Blessing, a next man use Protect The People Jah … suh mi glad fi know sey we a comfort people in these rough times, ’cause people need strength. I’m not a humanitarian, but I’m dealing with humanity. I don’t need a big title. My music is for the people, and if people can’t use it, mi nuh interested,” he told The Star.

The singer’s comments come after recent news that Jamaica has now confirmed 25 cases of COVID 19. The singer admits that he is no doctor but questioned the rise of all these diseases in recent years.

“I’m not a doctor, my mother is. But the Rastafari part a mi a tell you sey, stay wid more natural kinda medicine. We know sey the world need medicine … but it kinda ticklish fi see there is always a new virus and you haffi question yourself. Is it natural or is somebody mek it? A jus me dat, mi put out dem likkle ting dey fi kinda boost the conversation fi ask what is this? That’s my job as an artiste, to engage and get the people fi start thinking. Suh mi sey well, uno sell mi this thing and then who profit? Medicine haffi sell, it’s a business.”