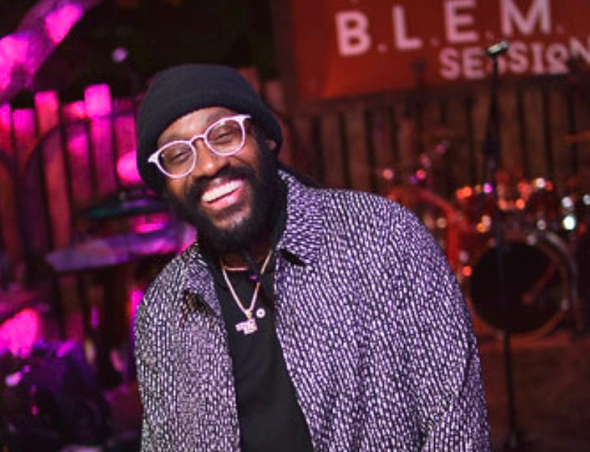 Tarrus Riley has dropped the visuals for his latest single Just Love.

The Reggae crooner recently premiered the music video for his track, which has since attracted glowing reviews.

The music video perfectly depicts the singer’s message of love, by sharing the experiences of a specific homeless couple.

Throughout the video, the couple can be seen showing their appreciation for each other in various ways. The visuals line up perfectly with the singer’s warm infectious vocals capturing its audience.

According to Riley, this was exactly what he was going for as “It is not about material things or vanity, it’s about love. We want to see people live together and try dem best to get along … That’s the idea of Just Love.”

The track is produced by IzyBeats, who is best known for his work with Koffee, Stylo G, and Burna Boy.