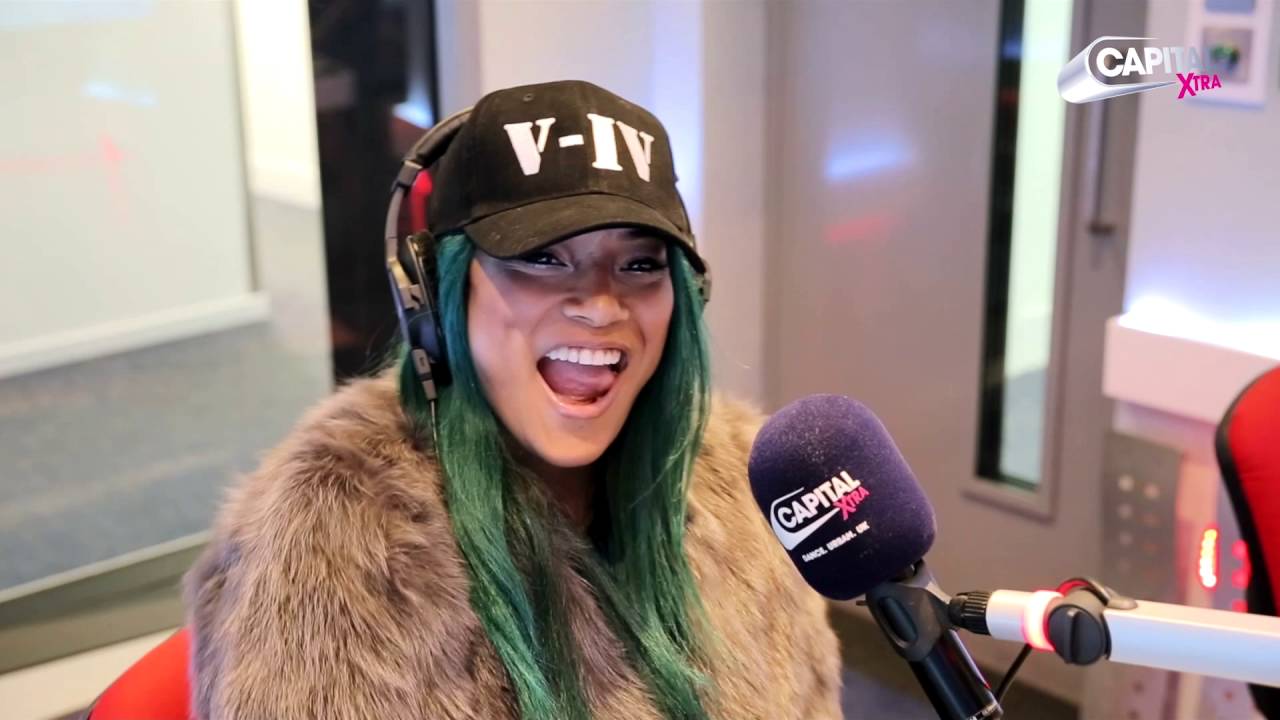 Stefflon Don’s new song “Take Off” has been removed from all digital media platforms by  Stylo G and Nicki Minaj.

The gritty freestyle which features British rapper Kojo Funds was recorded over Stylo G and Fanatix’s “Touch Down” instrumentals.

Shortly after Stefflon Don revealed that Stylo was requesting 100% of the publishing and that Nicki Minaj was cursing all weekend over track, “Take Off” was removed due to copyright infringement.

“This is the kind of bs I have to go thru when people in the industry don’t understand the business and copyright laws. I say no more. ??‍♂️ #TOUCHDOWN OUT NOW #TAKEOFFTAKEDOWN?#LeaveDipoorManFoodalone,” Stylo G captioned a screenshot of their conversation.