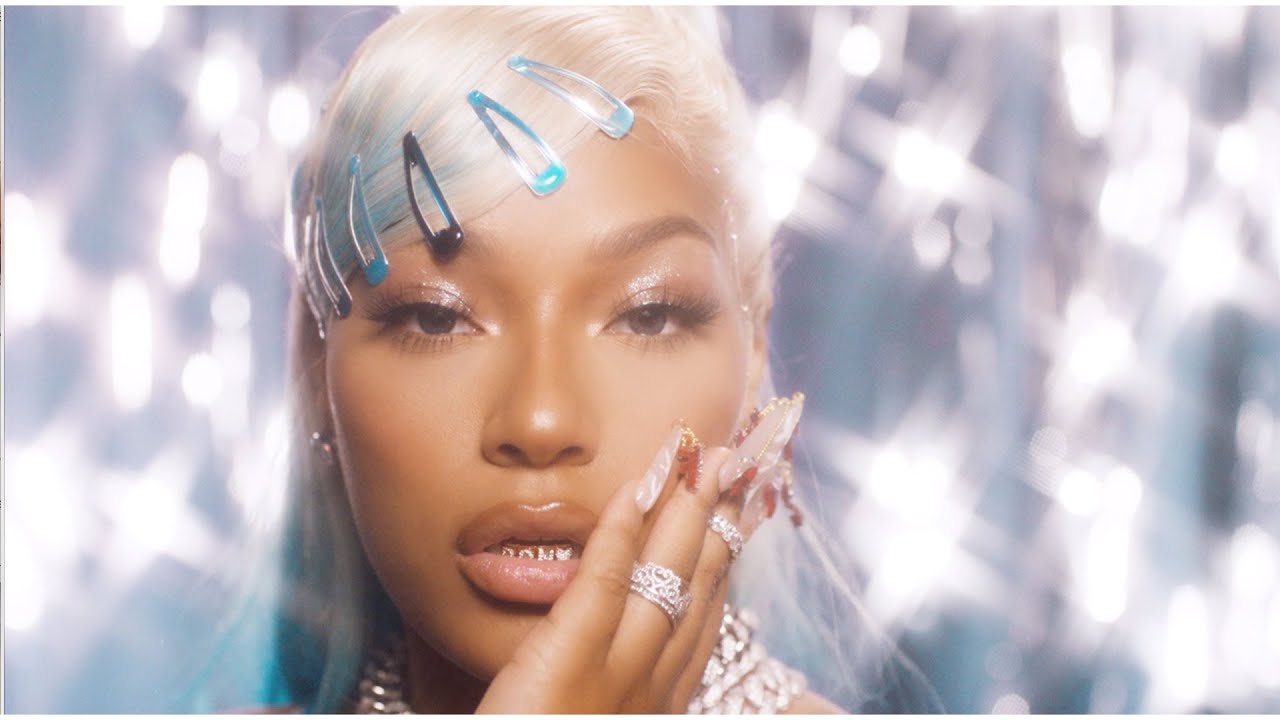 Move is the first track from the UK-based artiste, the track is produced by Troy “Troyton” Hinds, who also worked on Sean Paul’s smash hit Gimme The Light.

Move speaks to Stefflon Don’s focus on success and the haters that come along with that success.