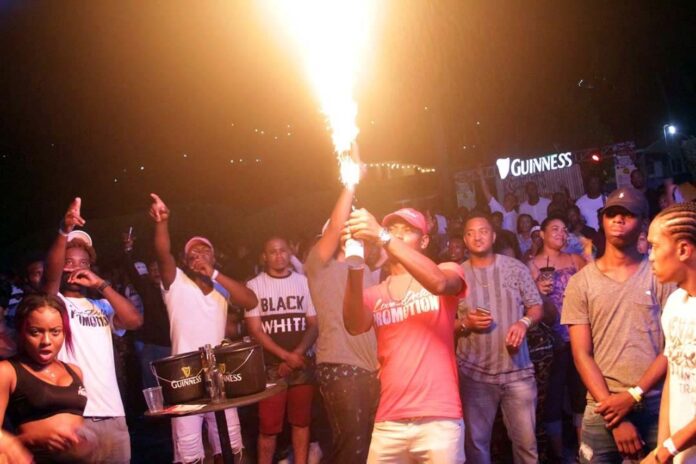 St James Councillor Michael Troupe has called on the Jamaican government to ban all gun songs.

Councillor for the Granville division in the St James Municipal Corporation (StJMC), Michael Troupe, has called on Entertainment and Culture Minister Olivia Grange to ban music that glorifies a criminal or otherwise deviant culture.

“Some of our biggest artistes are now behind bars, and they are the ones telling the younger ones that guns are the order of the day. So every young boy now, as they start to creep, the first thing they find, they start to shoot with it. We need to change the culture, and we need to ask the Honourable Minister Grange to ban certain music, whether in private parties or in public or on radio,” Troupe said.

“The young people of today, they listen to the artistes more than to the preacher. The gun, the bleached face, and all those things, it is the artistes that it is coming from; so the gun culture will always be with us unless we change the type of music that we have. Look on your grandson, as he starts to creep, he catches a pencil and goes ‘boop-boop-boop’,” he added.

Troupe’s plea comes just days after Monday’s discovery of 19 illegal firearms and 470 rounds of ammunition in a container at the Montego Freeport.

However, while some Jamaicans are openly in support of the stance, others feel it is a step towards losing freedom of speech.

Some fans claim such a move would only set the government on a path to deprive citizens the right to express themselves freely.

In recent years, Dancehall’s image has suffered a tremendous blow, with several stars currently incarcerated. Some of the biggest names behind bars include, Vybz Kartel, Ninja Man, Laden, and Tommy Lee Sparta.