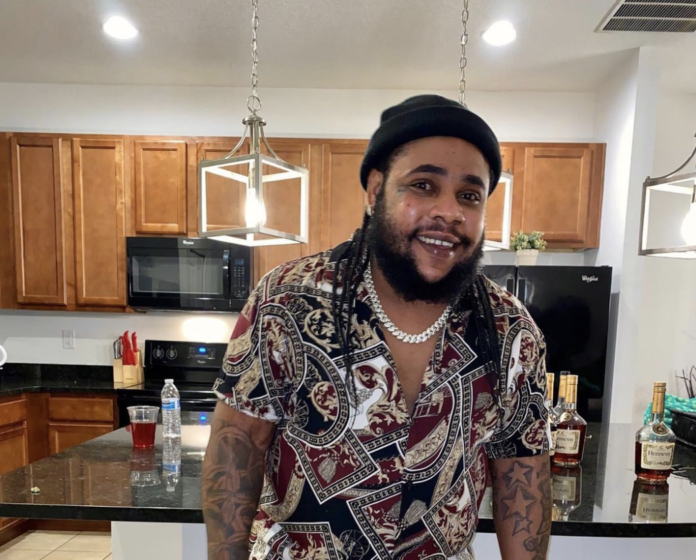 Dancehall entertainer Squash ‘Still A Roam’ official music video is the No.1 trending video on YouTube in Jamaica.

Wikid Media-directed cut was released on October 25 and currently has over 400,000 views.

‘Still A Roam’ sees Squash addressing recent rumours about him being broke after he was exposed by a producer over a shady business deal.