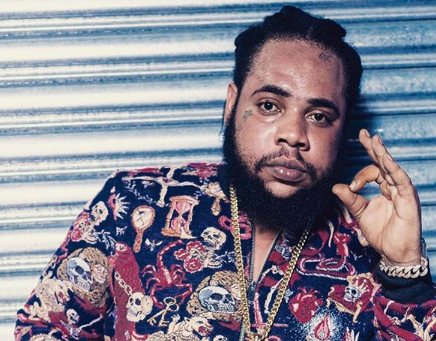 Squash has dropped a new single “Best Best” for his female fans.

The 6ix Boss has dropped a brand new single, which is aimed at pleasing his legions of female fans.

The track, which is a joint collaboration between East Line records and Six Real Records, is already creating a buzz.

The single immediately stands out as it showcases a brand new flow that might catch many Squash fans off-guard.

Although being a female-centered track, it still carries a degree of swagger we have come to expect from the 6ix Boss. It features the deejay’s usual silky smooth delivery on top of a catchy beat.

Since its release last week, the track has already racked up over 95,000 views and 6,000 likes on Youtube.