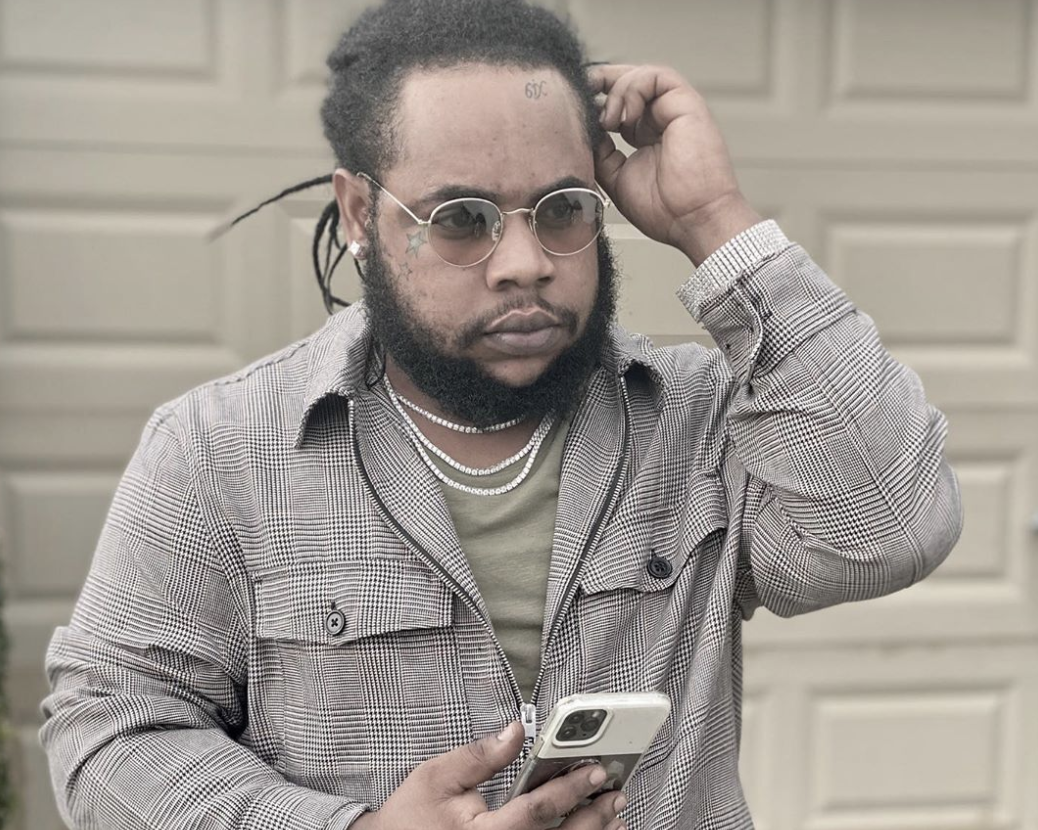 Dancehall entertainer Squash is back and better as he serves the official music video for “POTUS”.

It seems The 6ix boss heard Dancehall critics claiming his music group has fallen off and is now increasing his worth ethics.

Squash who currently resides in south Florida, plays the leader of the free world as POTUS means President of the United States. The Dancehall banger is featured on the Symbolic Riddim produced by 6ixReal Records and Attomatic Records.