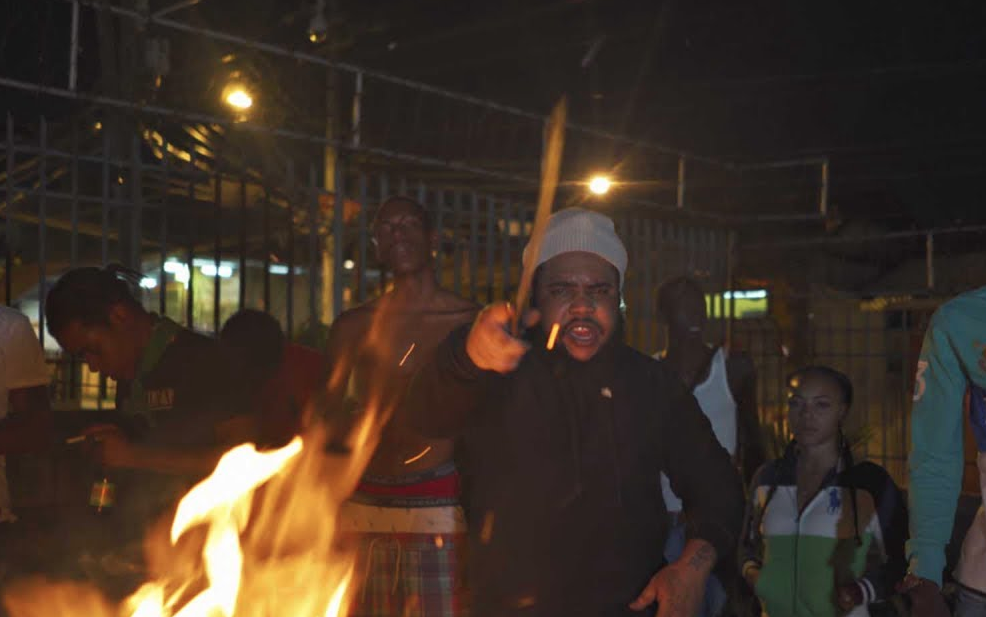 Bulla Head is produced by two of the biggest producers coming out of Montego Bay, Shabdon Records and Hempton Music. Squash first rolled out the single on August 17, now weeks later fans are treated to the visuals.

The Punz Entertainment Film-cut starts with a man being seduced by a beautiful woman. Things quickly took a turn for the worst as he was then tied up and killed by a member of Squash’s camp.