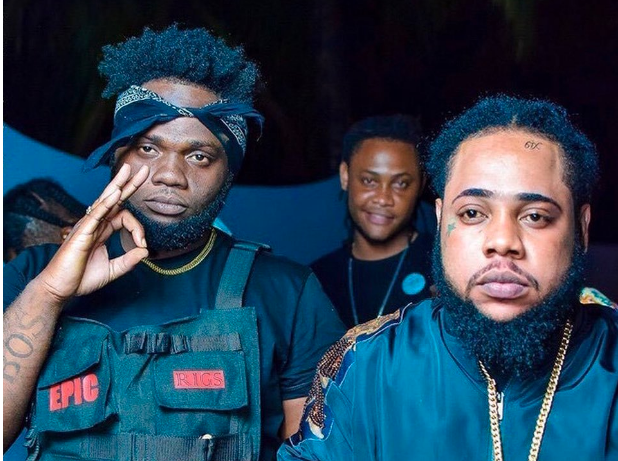 Despite being booked to perform at Beenie Man’s Summer Sizzle 2019 over the weekend, the entertainers failed to take the stage, missing out on another prime opportunity to please their loyal supporters, some whom travelled from Montego Bay to Woodleigh Sports Complex in Clarendon.

Beenie Man promised during his recent interview that the 6ix music group which includes Squash and Chronic Law, would be performing 6 a.m at Summer Sizzle 2019.

Speaking with Onstage TV at the show, Beenie Man said the 6ix members were at the venue however shockingly didn’t take the stage. He pointed out that the issue wasn’t related to organizers of the event or law enforcement officers as they were given the green light. He said their decision not to perform was more internal.

The veteran Dancehall artiste suggested that Squash and Chronic Law could be having some issues with their management team which restricted them from touching the stage. Squash is managed by Junior ‘Heavy D’ Fraser.