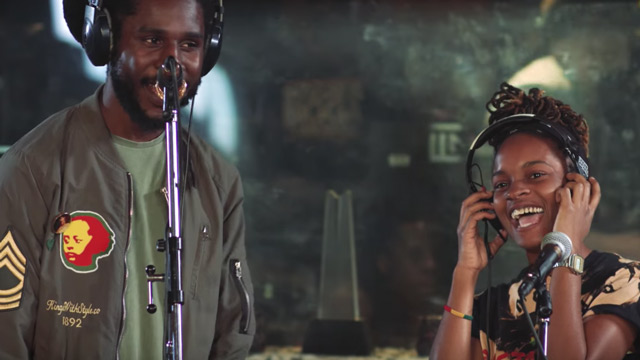 Streaming giants Spotify will finally be available in Jamaica following a recent expansion into over 80 new markets.

The expansion, which will be completed in the next few days, will see Spotify streaming to 85 new markets. The move will bring their the total to 173 markets, with 36 new languages to the platform.

The announcement was made earlier today during the company’s “Stream On” online event. It will mark Spotify’s largest market expansion to date.

During the announcement, Spotify’s Chief Freemium Business Officer, Alex Norström declared that, “having more listeners on our platform creates more opportunities for artists and podcasters to make a living from their work. And more creators means more audio content for our users to discover.”

“This creates an essential flywheel between creators and listeners that is the foundation of our business. In the end, it is what will propel the audio industry forward,” he added.

The news has been hailed as ‘game changing’ by several industry players such as Pop Style Music CEO Julian Jones-Griffith. “It’s coming at last – a game changer for us,” he beamed on Twitter.

Fellow producer producer Yared “BoomDraw also shared similar sentiments, citing the move a very positive. “Spotify launching in the Caribbean and many African countries is going to be HUGE for Jamaican music. This is VERY exciting!!!!”