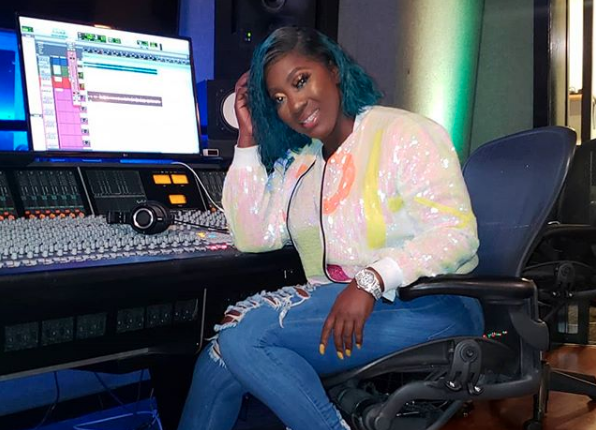 Spice is gearing up to release yet another Dancehall EP.

The Queen of Dancehall has been busy hitting the studio these days and say fans can expect her new project later this year.

Spice’s forthcoming project follows the success of her “Captured” mixtape released last November. The project made its debut at the number one spot on the Billboard Reggae Album chart, making Spice one of only nine female artistes from Jamaica to hit that mark in the chart’s history.

Captured featured 19 tracks including the lead single “Black Hypocrisy,” which sent Dancehall fans into a frenzy last year when Spice shared a light-skinned photo on Instagram to promote the single.

Spice said “Captured” success proved that her fans are here for compilations just as much as they support her single releases. “I have had a lot of hit songs over the years. My songs always do well by themselves, and so my focus was never really on releasing albums or EPs, especially because the relationship between my record label and I wasn’t the best,” She told The Star.

“When I released my Captured mixtape, I was overwhelmed at the response it got. The success surpassed all my expectations and completely blew me away, and so I want to continue doing projects like those, as I continue to grow. This EP that I’m working on is going to be special, the fans are going to love it,” she continued.